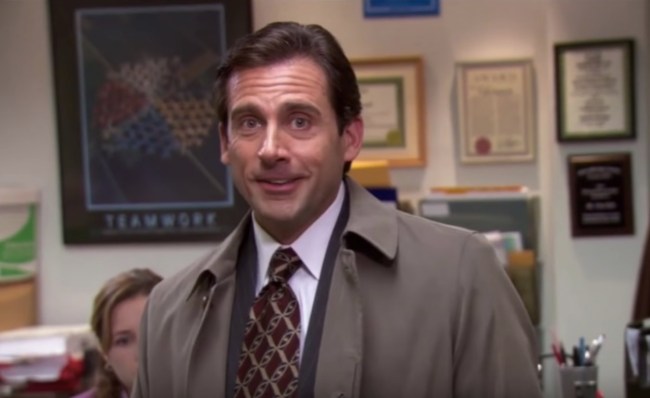 It is always an interesting topic of conversation to ask fans of The Office who their favorite character was on the show. More often than not, someone will give you an answer that doesn’t include Jim, Pam, Dwight, or Michael despite these four being the de facto main characters of the show.

I’ve always felt like this is because people just default into accepting that Michael is the best character from The Office, hands down, followed by Jim and Pam who are treated as a singular unit, and Dwight’s either right behind them or tied as second best. But if you were to take Michael’s finest moments and cut them up on their own you’d have pure magic on your hands and the same can’t necessarily be said for the other characters.

Despite The Office having been off the air since May 16th, 2013, the show’s official YouTube channel continues to pump out new content. They just released this tribute to Michael Scott’s greatest impressions and honestly, this is a more enjoyable clip than some of the episodes in the second to last and last seasons (the Sabre Era).

Here’s Michael Scott at his best: