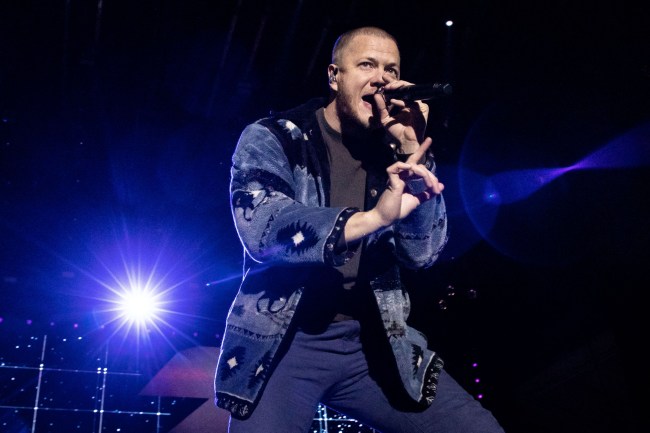 When you think of the best rock songs, tracks like “Bohemian Rhapsody,” “Stairway to Heaven” and “Back In Black” probably come to mind. While those songs are from legendary artists like Queen, Led Zeppelin and AC/DC, we haven’t exactly gotten all-time hits like that in the past decade — or so one would think.

Of course, just because our ears haven’t been graced with all-time classics, that doesn’t mean there’s just been a decade worth of crappy rock songs. This decade introduced us to some new artists and real chart-toppers, just like every other decade has before. But which tracks were the best rock songs of the past 10 years? Well, Billboard magazine attempted to decide, and, oh man, did Twitter have opinions.

First, let’s take a look at the best rock songs of the decade from Billboard, which was recently tweeted out.

The top rock songs of the decade 🎸

Now, without going full-blown hate on Imagine Dragons, it’s a little bit of an overkill to see the group has the three best rock songs of the decade. Just because commercials and brands like to use the band’s tracks in ads doesn’t mean they’re good, right? Maybe that’s how Billboard sees it, but not many people would agree. Actually, given the reactions on Twitter after seeing Billboard’s list, not many people agree with many of the choices, so take a look at what some were saying in reply to the top-10 list of best rock songs of the decade.

This isnt 2019 radio we’re talking about here. This is the ENTIRE decade. Fire whoever made this list. Disgusting. Up next Taylor Swift as 3rd best rap song of the decade?

NONE OF THESE IS ROCK

This is clearly top metal vocalists of the past decade

Look, music is subjective, so nobody will always agree on things like this. However, as plenty of people on Twitter pointed out, the question lies with how Billboard categorizes best rock songs, because many wondered if most of the bands were just pop instead. No matter how you define the rock genre, the fact that groups like The Black Keys, any group with Jack White and a slew of others aren’t included on this list is sort of pathetic, so the criticism is sort of understood.