BROS OF THE WEEK: Men Help Woman Who Was Paying For Gas In Pennies, Find Out Her Husband Just Died 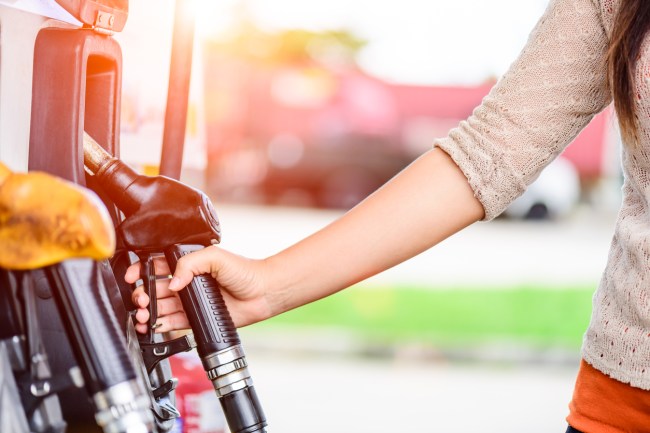 If you were to look at the internet as pie chart, just a small slice of that pie would be allotted to people helping people. The majority of it is Jake Paul vlogs and people personally attacking other peoples’ physical attributes because they disagree with their political stance.

My goal in starting the BRO OF THE WEEK column was to shine some light on the positivity people are pushing out into the world, because I have to believe there’s a lot more than I’m seeing. In the first two weeks since the column launched, we featured a former 290-lb. offensive lineman who is running the New York City marathon to raise money for combat veterans’ therapy. We also featured a military bro who is competing in an IronMan to raise money for his buddy who was diagnosed with Hodgkins Lymphoma.

Today, I had to bring attention to these two brothers who saw some lady paying for gas with pennies and decided to give her a stack of bills to help her out. At the time, they had no idea that she had just lost her husband and the money meant more to her than just a few gallons of gas.

The original tweet has gone mega viral, with over 145,000 likes at the time of me writing this. Typically, I’m not a big fan of filming good deeds to throw online for social currency, but you can tell these dudes genuinely wanted to help this lady.

They saw a lady paying for her gas with pennies and he gave her some money. Not knowing she had just lost her husband and was having a tough time.

WE NEED MORE OF THIS