Can Your Diet Affect Your Mental Health? Absolutely, And Here Are Several Ways That It Does 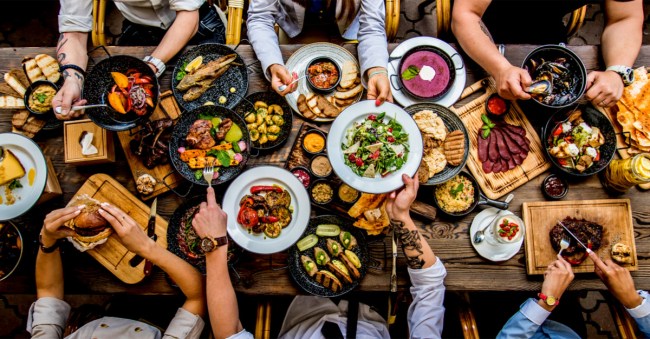 According to an ever-increasing body of research, what you eat doesn’t only affect your physical well-being it also has numerous affects on your mental health.

As we have seen recently in the NBA, with players like Kevin Love, DeMar DeRozan and most recently, Washington Wizards’ swingman Kelly Oubre, Jr., even people in the best of shape, who are living their dreams (a list that also includes Olympic legend Michael Phelps), can still suffer from mental health issues such as depression, anxiety, and the fear of discussing it due to the stigmas they have seen attached to doing so.

The good news is that with these athletes and others who command the spotlight speaking out about mental health issues, the poisonous masculinity that has hung over men in particular is slowing being eroded away.

One way, as I stated in the beginning of this article, that people are learning to cope with their stressors is by taking better care to make sure that their diets are not contributing to their problems.

In a recent report, ABC News debunked the commonly-held notion that eating “comfort foods” helps one deal with feelings like depression.

In fact, the opposite may be true, according to mental health professionals…

…choosing to eat processed foods like ice cream, macaroni and cheese or chips may eventually be linked to poor mental health, research suggests.

In some studies, healthy eating — fruits, vegetables, healthy fats and whole grains — was in fact linked to lower risk of depression and even suicide.

“Although the determinants of mental health are complex, the emerging and compelling evidence for nutrition as a crucial factor in the high prevalence and incidence of mental disorders,” researchers wrote in a review of the connection between food and mental health published in the medical journal Lancet, “suggests that diet is as important to psychiatry as it is to cardiology, endocrinology, and gastroenterology.” 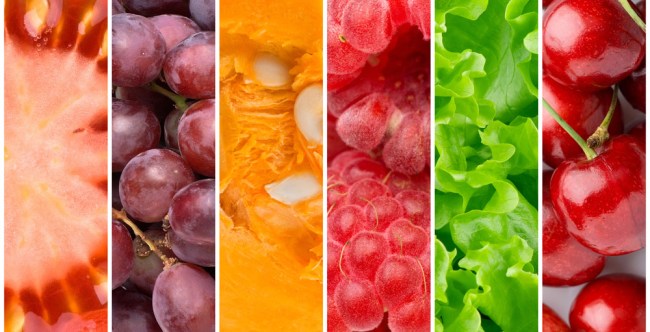 In another study, the Dietary Approaches to Stop Hypertension (DASH) diet, which is low in foods with saturated fat and sugar, was found to reduce the risk of depression as we grow older.

The risk of becoming depressed over time was 11 percent lower among adults who followed DASH, a diet rich in vegetables, fruit, whole grains, and fat-free or low-fat dairy products, the study found.

In the same study, which was done by questionnaire regarding food choices and depression symptoms, people who reported following a Western diet — high in saturated fats and red meats, low in fruits and vegetables — were more likely to develop depression.

Another theory that is gaining traction is the fact that increased inflammation in the body could play a role in depression. A study published in The Journal of Clinical Psychiatry revealed that people who suffered from depression had 46 percent higher levels of of C-reactive protein (CRP), a marker of inflammatory disease, in their blood samples.

Based on that theory, if you suffer from depression, foods that can cause inflammation such as white bread, margarine, red meat, processed meat and fried foods would be good to avoid.

While foods that fight inflammation, according to Harvard Medical School, like tomatoes, olive oil, green leafy vegetables, nuts, fish like salmon and sardines and fruits like oranges and strawberries may just help alleviate the symptoms of depression.