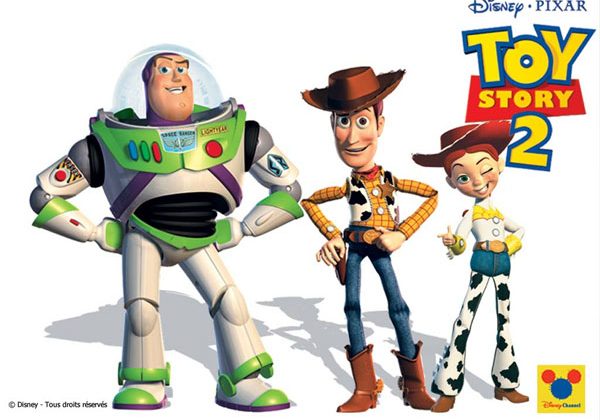 But this is not an Onion article, this is real life, and in real life A “casting couch”-styled blooper scene originally attached to the end of 1999’s Toy Story 2 has been deleted by Disney from the newest version of the film.

The blooper features Stinky Pete, voiced by Kelsey Grammer, getting his creep on to a pair of Barbie dolls.

In the deleted scene, Stinky Pete says to the two Barbies: “And so you two are absolutely identical?”
He then strokes the hand of one of the Barbies and says: “You know, I’m sure I could get you a part in Toy Story 3.” Pete then realizes he’s on camera and gets uncomfortable before turning his creep off.

This scene obviously didn’t age well in light of the #MeToo movement, especially as it pertains to Toy Story 2 director John Lasseter. As CNN points out, Lasseter left Disney last year after being accused of sexual misconduct, saying he made “missteps” that made some of his colleagues feel “disrespected and uncomfortable.”

The outcry over the scene evidently isn’t affecting the success of the Toy Story franchise. Toy Story 4, the last installment of the film, has currently amassed $510 million at the global box office and a 98 percent critics’ average on Rotten Tomatoes.