Will CBD Cause You To Fail A Drug Test? 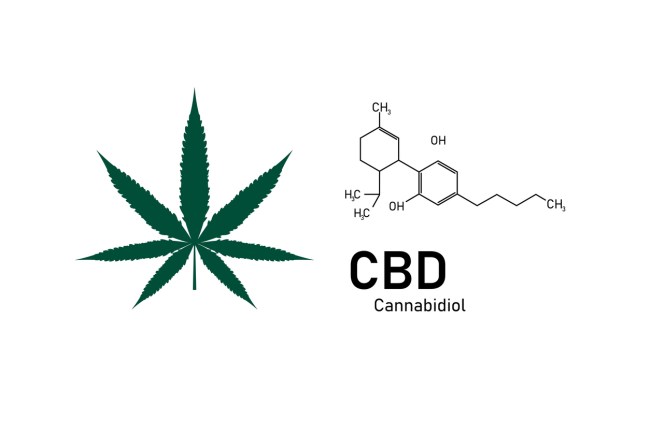 If there is one thing the monsters of modern day marijuana commerce have done it’s convince the world that cannabidiol, more often referred to as simply CBD, is the most magical and diverse medicine in the land. The compound is often publicized as a miracle cure for a variety of health conditions such as anxiety and chronic pain. Some fighters with the UFC, like Nate Diaz, who have come forward in the last year or so to profess an appreciation for its ability to reduce inflammation.

In spite of its popularity, however, there is very little scientific proof that CBD has this kind of therapeutic reach. Still, the anecdotal evidence surrounding this non-intoxicating cannabis (and hemp) derivative has become so vast over the past few years that even that portion of the American population with absolutely no interest in the latest inception of the stoner culture is at least curious about experimenting with CBD as a natural alternative to prescription painkillers and other drugs.

Considering that the CBD market is expected to explode into a $2 billion market within the next couple of years, we’d say the CBD craze is far from over. But consuming these products is not always risk free, especially for those people who work for companies that conduct random drug tests on their employees. This is one of the most crucial details that most CBD slingers from around the country are not telling their customers. CBD products can still result in a failed drug test.

It was just last month that a women from Atlanta, Georgia failed a drug test after her doctor recommended CBD to help ease her anxiety and pain. A report from WSB-TV 2 shows the women, someone with no apparent history of cannabis use, consumed CBD oil for only two weeks before she was called in to submit to a drug test for a new job. The woman thought the position was a lock, that is until human resources called to inform her that she had been disqualified from the applicant pool because she tested positive for marijuana. And just like that, she was out.

“They expressed that I have a positive THC test,” she told the news source. “I have never consumed marijuana in my life.” 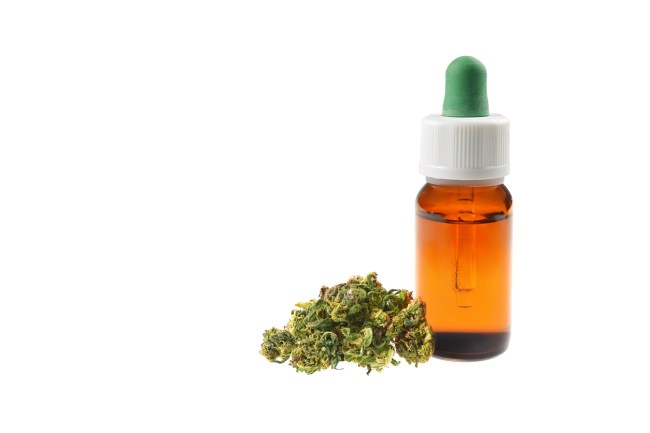 Although CBD cannot get the user high, the way it is made can still lead to a positive result in a drug test. Regardless of whether the product was manufactured using cannabis or hemp, all CBD products still contain trace amounts of tetrahydrocannabinol (THC) – the cannabis compound known for its ability to provide the user with stoned effects. This can cause someone to fail a drug screen, even though there is not enough THC in these products to get them high. But when it comes to drug tests, the slightest presence of THC metabolites is enough to raise a red flag.

All CBD products are required to have no more than 0.3 percent THC. By comparison, CBD is a lot like a non-alcoholic beer. While most domestic brews come with an ABV of around 5.5 percent, non-alcoholic versions, like O’Doul’s, have only around 0.4 percent. Technically, the booze-free versions still contain alcohol, but not enough to get a person drunk – no matter how many they consume. It’s the same deal with CBD. Although only a shred of THC is resent, it can be enough to cause trouble.

It should be pointed out that it is rare for a CBD user to test positive for marijuana. The outcome really depends on how much a person ingests and how regular. For instance, someone taking an average dose of between 120 to 160 milligrams a day may not be at an elevated risk. However, a person who consumes more than 1,000 milligrams daily could find themselves in jeopardy when HR slaps them with a random.

Consumerlab president Tod Cooperman, whose company tests hemp-based CBD, says around 10 percent of people who use CBD test positive for marijuana. So, “it can happen, he said. People should be aware that it is always a possibility.