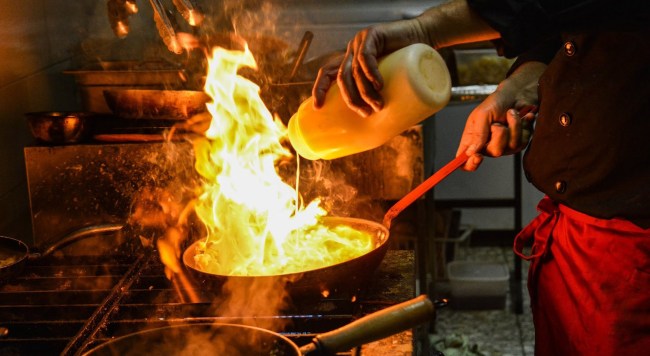 Have you ever been out to eat at a restaurant, sat down, and just gotten a bad feeling about the place? If you have, don’t you wish there was a way to confirm or refute that feeling? I mean, are there any signs or red flags we can look out for when choosing a restuarant?

Well, thanks to a smart person on Reddit, now we have some guidelines to follow when choosing a restaurant as chefs and other people in the food industry have provided us with some advice, includng several red flags, people should look out for when they go out to eat.

Looks can be deceiving, except when they’re not.

“If the area is busy but the restaurant is empty, that’s usually a bad sign. On the other hand, empty neighborhood and busy place? Usually a ‘hole in the wall’ place that makes the most fire food.”

The more you, and they, know…

“Ask where your oysters come from. If they don’t know, you don’t want them. Works for most seafood.”

“The more the server knows about the ingredients in the food it shows kind of like a badge of pride for the kitchen in a way. They take pride in what they do and they’re taking every step to make sure this is communicated. It’s a very very good sign.”

“If your server’s response to “how is the [item]” seems disingenuous, that’s a big red flag. We know what goes on in the kitchen, we know the complaints, and we know which items to stress over when we deliver them. Servers who pause or seem uncomfortable with that question generally equates to a menu full of stuff we wouldn’t eat even as a free shift meal. A GOOD sign is when servers hang out and eat at the restaurant post-shift. Generally we are getting a discount but not free food – if we are spending our nightly tips on it, it’s worth it.” 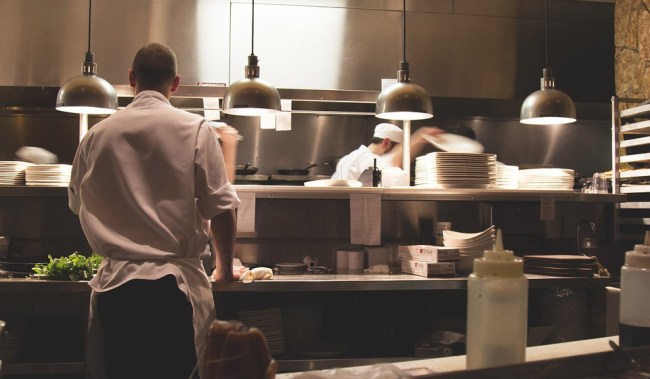 Keep an eye on the staff.

“Cook for a small Mexican restaurant here. I always look for how the staff interact with each other. If they all seem to enjoy being there, and coordinate well, more often than not it’s because everything is running smoothly and they have a good system, which usually means they know what they’re doing and you can expect good food. That’s how it always is for the smaller, family run restaurants I frequent anyway, which I believe always have the best food.”

“If employees try to argue with you about food quality in order to dissuade you from sending something under cooked back, just leave. It means they have a cook who can’t take criticism and your chances at getting a sneezer are greatly increased.”

This pretty much sums it all up nicely…

“Cook at a fancy casual fine dining restaurant here. If your food is out impossibly fast, it’s probably something to be concerned about. I’m talking ordering an entree and it’s out in like 10 minutes. This usually means it’s already been cooked and they just have to reheat it.

“Generally speaking, watch the wait staff. If the majority of them seem disgruntled or upset, things probably aren’t great. This often translates to the kitchen so they probably don’t care about your food if they aren’t being treated fairly. Another thing to look out for is the cleanliness of the place. If the restaurant seems dirty or unmaintained, the kitchen is in similar shape most of the time.

“How does the place actually smell? Does it smell like good food? Then it likely is. Does it smell like perfume or to sterile when these is clearly food on the tables? That could be a bad sign that they are trying to hide something less than pleasant.”

Check out even more tips and red flags when it comes to choosing a restaurant over at Reddit.