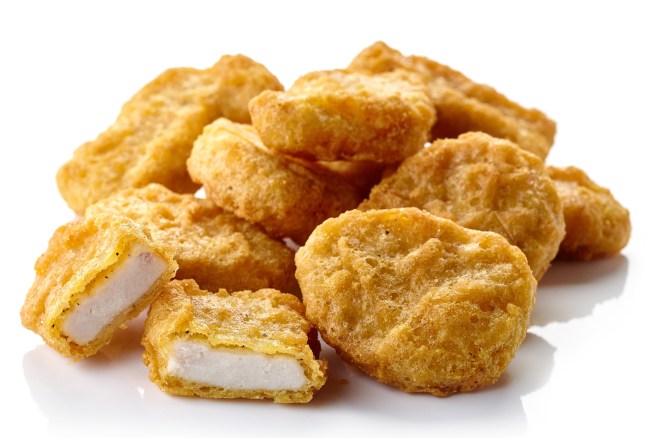 For most of my adult life, I’ve been a firm believer of the idea that you can’t know for certain whether or not you’ll like something unless you try it for yourself. I’m sure this translates to all aspects of life but I’m speaking specifically about food here. I’m not trying to run an Ultra Marathon just to see if I’ll like it.

This mantra has pushed me to eat some pretty weird things over the years. Pig’s brain straight off the barbecue, Scorpion and Ghost Pepper-infused sausages, actual scorpions, rattlesnake tacos, and I even ate a tarantula a few years back at the Explorer’s Club in NYC. I’ll give you a wild guess which of those foods were delicious (*cough* sausage + tacos *cough*) and which ones were heinous (avoid eating insects if you can).

I’m not a huuuuge ice cream eater. I’ll get down from time to time just like anybody else but it’s not one of those foods I’m actively seeking out daily. But this particular ice cream flavor from XXI Ice Cream in Ireland has piqued my interest. They’ve turned chicken nuggets into an ice cream flavor.

The XXI Ice Cream shop has previously rolled out some interesting flavors including Prosecco, Nutella, and a Krispy Kreme flavor but I don’t think anything they’ve done (yet) compares to this one.

Hopefully, that video loaded for you as a Facebook embed. If it didn’t, you can access the video directly here.

If I’m at McDonald’s and I can only order one item it’s 100% going to be Chicken McNuggets every single time over a burger. I was raised on the nuggets and I’ve always loved McNuggets so I’m intrigued by this bizarre flavor but I’m not so hyped on it that I’m willing to travel to Ireland for some Chicken Nuggets ice cream. This seems like something I might have to try and replicate at home.

Here’s that Prosecco Rolled Ice Cream they made a few weeks ago:

I’m shocked that more rolled ice cream shops in the USA (NYC, LA, etc) aren’t jumping on this trend of creating outrageous flavors that influencers will share on Instagram regardless of whether or not they’re tasty. As for whether or not the chicken nuggets ice cream is good? I guess we’ll have to wait and hear the reviews.