A Couple Mistakenly Received 25,000 Ecstasy Pills Worth Almost $550K In The Mail; Refrained From Throwing The Rager Of The Century 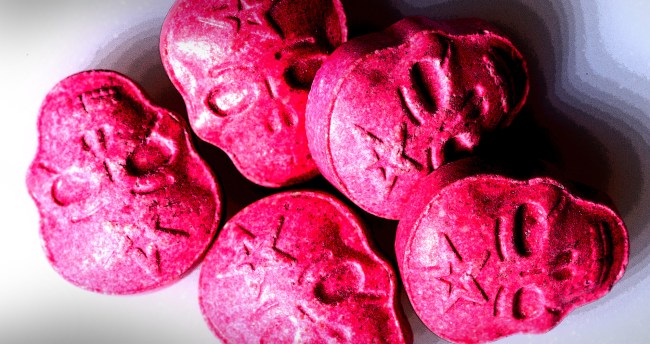 A middle-aged couple in Austria were understandably surprised when they received 25,000 ecstasy pills worth $550,000 in the mail by mistake. No, they weren’t Trump-shaped.

Not surprisingly, a couple from Linz (58 and 59 years old) were astonished when they received two parcels from the post office at breakfast, which were supposed to contain two long-awaited dresses that had been ordered via the Internet in the Netherlands. Already at the takeover of the packages, the couple was surprised that one was very difficult. The originally planned cozy breakfast was quickly over and the horror was great, as it turned out that in one of the packages were probably the two dresses, in the second, however, about 24,800 Ecstasy tablets worth about 500,000 euros.

If the wife still initially held the colorful tablets for decorative stones, but the husband quickly recognized on closer inspection that it was probably addictive, so he returned the package and its contents immediately to the post office. There, too, the astonishment about the content of the pact was great, which is why the police, consequently the addictive group of the City Police Command Linz, was informed. In the following investigation it turned out that it was a mail misconduct – the package should have been actually sent from the Netherlands to Scotland.

Wow. Imagine grabbing your mail and being excited to get a package, only to open it up and see this? 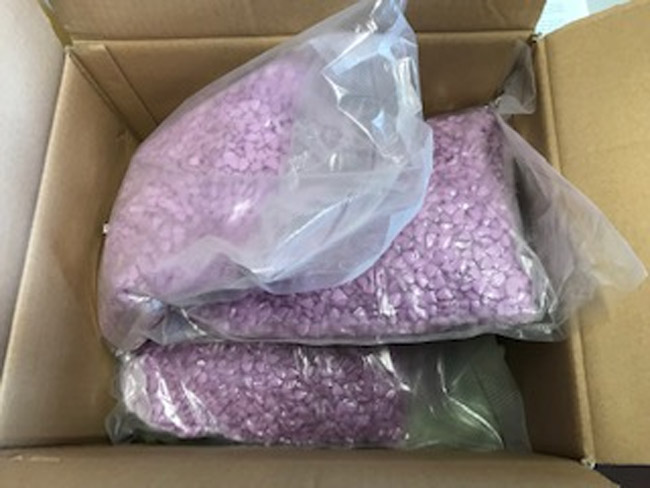 Also, who was this package supposed to be delivered to in Scotland?

And who in the Netherlands sent it?

And why would anyone send half-a-million dollars worth of esctasy to anyone in the mail?

And why, if you were going to send send half-a-million dollars worth of esctasy to someone in the mail would you not make sure the right person signed for it?

According to the Evening Standard, a spokeswoman for Upper Austria’s state police force said that a “techincal mistake” confused the couple’s name with that of the intended recipient, and that things like this “happen quite often.”

Wait… half-a-million dollars worth of drugs are delivered to wrong person often or people get mail intended to someone else happens often?