Is This New Metal Song And Music Video By David Hasselhoff A Banger? It Is, It 100% Is A Banger 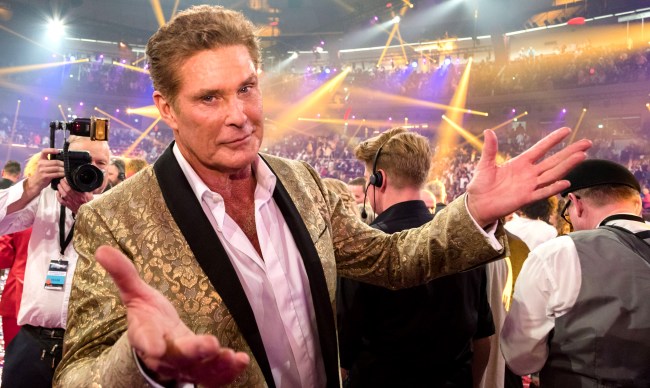 The Hoff, AKA 68-year-old entertainment icon David Hasselhoff, is back one more time with some new music, this time in the metal genre, to rock our world like it’s never been rocked before.

The former Knight Rider and Baywatch star went back to where his singing career really hit it big and went triple-platinum in the late 1980s, Germany and Austria, for a new metal single called “Through the Night” which he performs alongside Austrian rock duo CueStack made up of Martin Kames and Bernth Brodträger.

As far as “Through the Night” goes, the members of Cuestack spoke to Consequence of Sound about how it came to fruition.

“The ultimate goal was to create a metal project with the most-watched man on TV, showing the world his heavy side,” they said.

Hasselhoff joined CueStack in the studio in 2019, and after a few lyrical changes, the final version of “Through the Night” was ready to be recorded. When it was said and done, the song was “about pushing through dark times with hope and courage, fighting your way towards the light at the ending of the tunnel.”

An EP of “Through the Night,” featuring the single and two remixes of it, is available now with CueStack’s debut full-length album, Diagnosis:Human, scheduled to be released 2021. 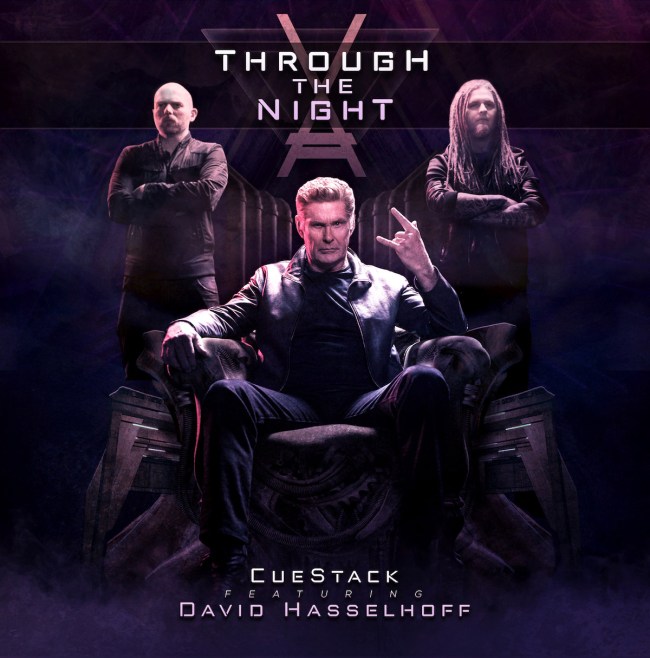 While we have to wait for the full album to come out, for now we’ll just have to make do with the stellar music video for “Through the Night” below.