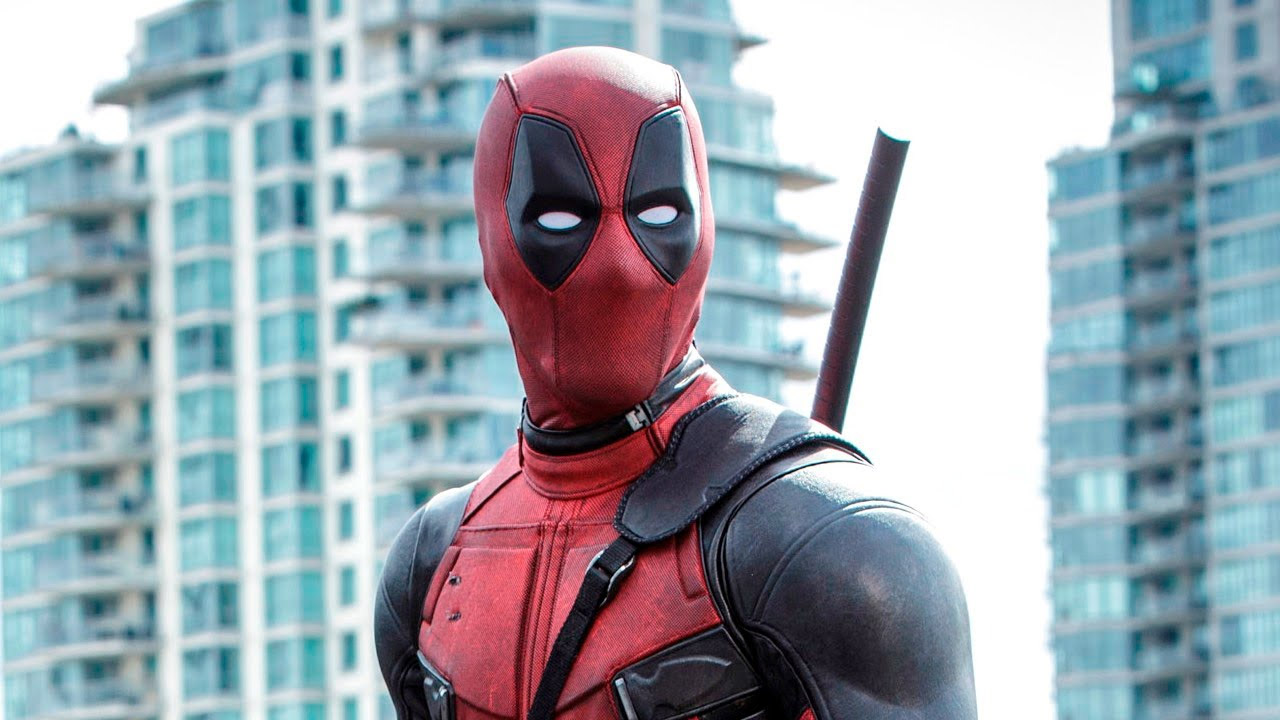 Last night was the biggest night of the year for brands, even the ones who didn’t buy insanely expensive Super Bowl television ads. Instead, a lot of brands rely on social media to leverage the big game for their business growth.

Last night was full of teasers and trailers, including Mission Impossible, Cloverfield Paradox, Solo: A Star Wars Story, and Jurassic Park but Deadpool decided to live-tweet the game for everyone’s enjoyment. And the tweets were absolutely incredible, from making fun of Tom Brady to testical references – the Deadpool Super Bowl tweets are absolutely perfect.

It all started when Deadpool made fun off Fox for not buying an ad and “making him” live tweet the game instead:

Remember that time I was wrist-deep in cocoa butter and Fox called to say they were too cheap to buy a spot in the big game then told me I had to live tweet it? Cause I do… #DPtheSB #SBLII https://t.co/YGlQ6DZhbU

Then he weighed in on all of the pre-game festivities, in the most Deadpool-y way possible… commenting on P!nk’s performance and a picture of a Deadpool 69-Coin (I want one of those coins, by the way) for the coin toss:

God, I love Pink (and not just the pop singer). Besides being my 2nd favorite shade of red, it's also the color of the inside of people's outsides and that lady biker gang from Grease. #DPtheSB

Heads or Tails. When a coin looks this good, we're all winners. #CouldBounceAQuarterOffIt #DPtheSB #SB52 pic.twitter.com/V2dJXKRMea

Of course, it wouldn’t be a Super Bowl tweet-storm if they didn’t reference Tom Brady being a superhero. This was well done though, Brady’s cut and Deadpool’s self-healing power:

Feel ya on the hand thing, Tom. Good thing we both have that mutant healing factor, huh? #DPtheSB #SB52 pic.twitter.com/aRKcNdOt7a

Anything centered around a bunch of muscular, athletic men manhandling a leather ball has my vote. The shiny tights are just icing on the cake. #DPtheSB #SB52

You know I love blazing it up. https://t.co/IWmnrlL7AQ

Tweets about taking a shit? Check:

AL! We're out of TP! Can you bring me some? Or just come here with a scarf?

No, seriously. I'm actually in the bathroom, this is not part of the marketing. AHHHH I'm GOING TO MISS JT!!!!

Of course, many ball jokes were made:

Who's here for the ball jokes? Everybody? Good. #DPtheSB #SB52

Some people use deflated balls. Some people look like them. #DPtheSB #SB52 pic.twitter.com/0MibmM0UjP

In the wise words of John Cougar Mellencamp: Come on baby make it Ertz so good / Sometimes love don't feel like it should / You make it, Ertz so good… #DPtheSB #SB52 @ZERTZ_86

Brands that live-tweet major events like the Super Bowl can really be hit-or-miss but I’d say Deadpool nailed it. Consistently funny and exactly as you’d expect from the Deadpool character, without tweeting too much or too little during the game.