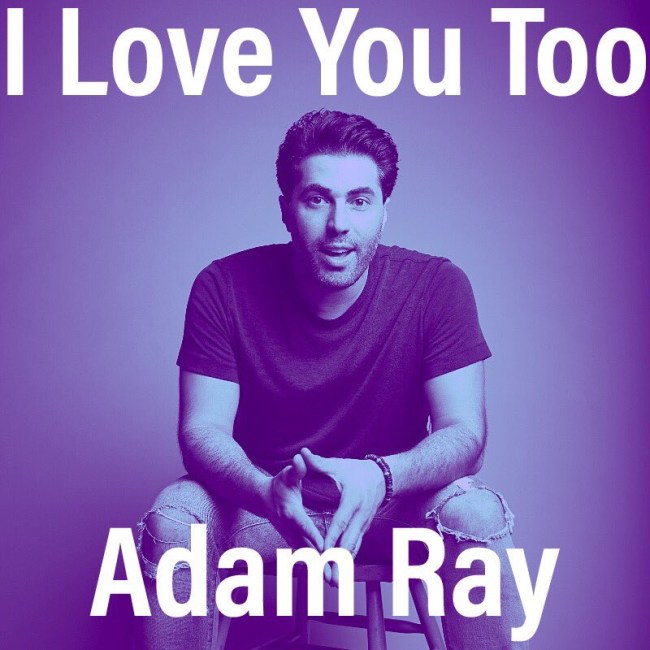 We’re back to our regularly scheduled Monday morning episodes of Oh Yeah, Oh Yeah: The Entourage Podcast this week with comedian Adam Ray! Adam’s star is rising so fast we were lucky to catch him after a weekend of sold out shows in his hometown of Seattle, WA. Adam was most recently seen in Season 2 of American Vandal, Game Over Man and Arrested Development. He has a movie coming out on Netflix this summer with Thomas Lennon and an animated series with Seth Green and Breckin Meyer coming out on Hulu next year. Holy shit, this guy’s busy.

Adam and I debated who we liked better as a celebrity cameo – Rainn Wilson or Jesse Jane. We also discussed the U2 concert, how Comic-Con would be portrayed if this episode ran in 2019 and we got a small taste of Adam’s hilarious Johnny Drama impression which is can’t miss.

Check it out below for yourself! Another big comedian on next Monday for the Bat Mitzvah episode. Enjoy.

Episode 9 of Season 2: I Love You Too with comedian @adamraycomedy!

We discuss Comic-Con, U2 and Adam’s incredible Johnny Drama impression 🎭