Scottish Dude Partied So Hard He Crashed At His Parents’ House, Only Problem Is They Moved Out 2 Years Ago 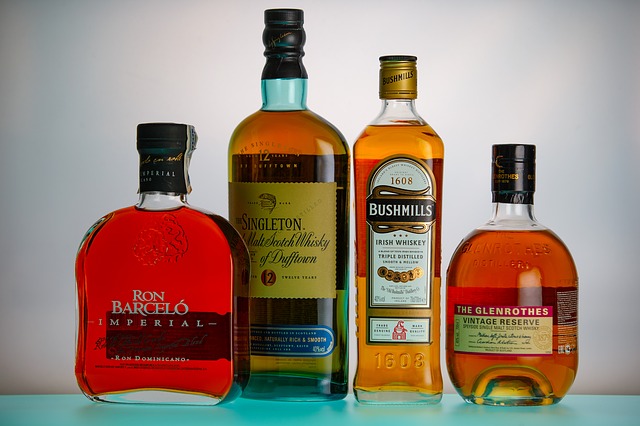 A Scottish guy got so shwasted that he had to crash at his parents’ house. One itsy-bitsy problem — his parents moved out of that house over two years ago. Oops.

Everybody, this is Thomas Airlie. Thomas Airlie, this is everybody. Thomas was partying hard with his best lads in Glasgow. They were having a barry of a time and possibly overindulged in too many drams. After all, they had been drinking from 2 pm until 10 pm to celebrate the birth of a friend’s baby so the crew was pretty tanked-up. Thomas got blootered so he decided he needed to crash at his parents’ house that was relatively close by.

The 26-year-old took a taxi to his parents’ house and walked in the front door. Thomas took off his shoes and went to the fridge to get a drink as to not get parched in the middle of the night, then crashed on the couch. The couch inside the house that his parents moved out of two years ago. To be fair, that’s pretty incredible that he remembered the address of his parents’ old house. Or that’s pretty shitty that he doesn’t know that his parents moved away over two years ago.

canny believe i got a taxi to ma old house where ma mum and dad use to stay and slept on the couch last night 😂 pic.twitter.com/whtWTCxGqr

Elaine Wedlock, the alleged homeowner, posted an update about the unusual encounter on her Facebook. She apparently had just gotten back from a trip and forgot to lock her doors because she was excited to see her dogs. She heard noises coming from the kitchen and it was our boy Thomas helping himself to a cold refreshment. She warned everyone, “Lock your doors guys.”

Elaine woke him up and brought the news that he was in the wrong house. Thomas apologized repeatedly and they offered to drive him home. Unfortunately, Thomas didn’t know where he lived so they dropped him off at the local supermarket. One might surmise that the outcome would have been a quite different had he stumbled into the wrong house in Texas.

“Obviously there is a sense of embarrassment, but I’m trying to laugh it off,” Thomas said.

Honestly, who among us hasn’t accidentally crashed at the wrong house one time or another? If you haven’t, you’re doing life wrong.

Flashback to this video from 2015 where a Vancouver man came home to find a drunk stranger passed out and snuggled up in his bed. Since this happens in Canada, the homeowner gives the drunkard a tour of his house and allows the stranger to sleep off his booze in the spare bedroom.

RELATED: Here’s The Top 20 Drunkest Cities In The US And Holy Schnikes Wisconsin DOMINATED This List