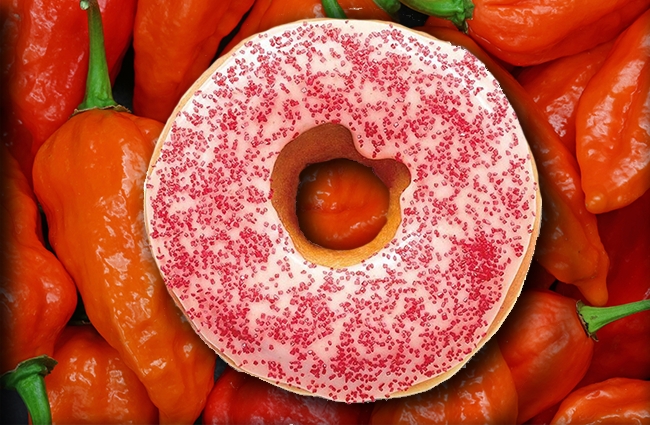 As a resident of Brooklyn, I live in the land of shops that pride themselves on overpriced small-batch coffee, countless bagel places Buddy the Elf would congratulate on the basis of the claims theirs are the best in the world, and restaurants that serve up gourmet bacon, egg, and cheese sandwiches that cost three times as much as the ones you can order at any self-respecting deli that never manage to come close to scratching the itch only the latter can.

While I have no shortage of solid places to choose from, every once in a while, the native New Englander in me is struck with the irresistible urge to hit up Dunkin’ for a cup of underwhelming coffee with four times as much cream as I’d prefer, a sausage, egg, and cheese served on a bagel that tastes like it’s made of foam, and a box of far too many Munchkins for one person I’ll inevitably make my way through in a disturbingly short period of time.

It’s been a couple of years since the chain officially removed “Donuts” from the name it’d been rocking since the first location opened in 1950 as if it wanted to distance itself from that particular product, which has never really been anything to write home about but still perfectly adequate if you’re in the mood for one.

Now, Dunkin’ is turning to a new variety to lure in customers this October. It’s traditionally relied on “spooky” frosting decorations to celebrate Halloween but it’s adding a bit of a twist to the menu this year for a limited time in the form of the Spicy Ghost Pepper Donut that nobody really asked for but which it decided to unleash on the world anyway.

🔥 A donut… but make it SPICY!🔥 Introducing the Spicy Ghost Pepper Donut ft. strawberry flavored icing with cayenne & ghost pepper for a sweet heat treat at Dunkin’. 👻 🌶️ Grab one & show your spicy side. 🔥🍩 pic.twitter.com/dYgBp7eCMj

The donut features strawberry icing flavored with cayenne and ghost pepper (which falls toward the higher end of the Scoville Scale), and according to Fox News, a Dunkin’ rep says it delivers “a touch of heat” to warm up your taste buds.

As BroBible’s resident Food Tryer, I’ll be the judge of that as soon as I’m able to get my hands on one to see for myself.