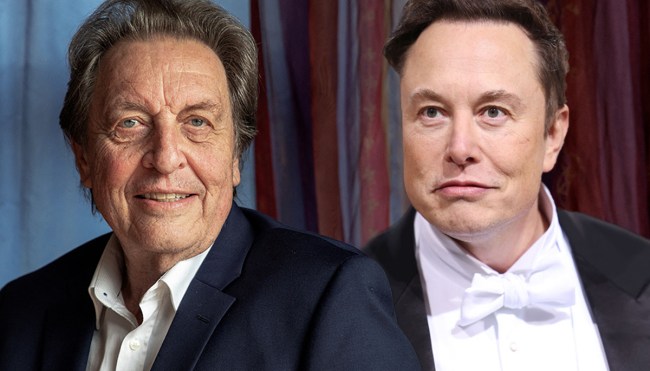 Elon Musk has a lengthy history of doing everything in his power to shape the narrative surrounding himself and his business endeavors to paint himself in the best possible light.

For a long time, that strategy seemed to work out pretty well for the billionaire who was once considered a technological visionary and viewed by many as the real-world equivalent of Tony Stark. Unfortunately, he seems to now be fighting a losing battle when you consider how much of the mystique that once surrounded the billionaire has eroded in recent years.

Musk has been grappling with a  number of different headaches over the course of 2022 alone thanks to the series of entrepreneurial difficulties and personal controversies he’s found himself at the center of. In addition to dealing with the Tesla stock decline that’s inextricably linked with his ongoing legal battle with Twitter, his image has taken a hit courtesy of reports concerning sexual harassment accusations, an alleged affair with the wife of Google co-founder Sergei Brin, and (perhaps most notably) his crippling inability to log off.

Now, he has another (comparatively minor) nuisance to deal with courtesy of his father, who wasn’t exactly shy about speaking his mind in an interview with an Australian radio program on Monday.

Elon isn’t exactly on the best of terms with 76-year-old Errol Musk, who he once described as a “terrible human being” he said will routinely “have a carefully thought-out plan of evil” during an interview with Rolling Stone. The younger Musk has also taken issue with claims he had an easy upbringing thanks to the sizeable fortune Errol was able to accrue in the 1980s in South Africa to a point where the latter once bragged, “We had so much money at times we couldn’t even close our safe.”

It would certainly appear there’s no love lost between the two men, as the elder Musk wasn’t shy about sounding off during the 20-minute conversation where he lobbed plenty of criticism Elon’s way.

That included comments he made in reference to the dad bod his son was rocking in some pictures that recently took the internet by storm, saying, “He’s 50. I mean, that’s an old man. Elon is very strongly built but he’s been eating badly” before recommending a weight loss supplement.

It’s pretty clear Errol is proud of Elon despite their differences—but it’s also pretty clear he might have a favorite child based on the amount of praise he heaped on Elon’s younger brother while noting, “You know my youngest son is also a billionaire—although he’s only a single billionaire with one billion. He’s my pride and joy, Kimbal.”

Damn, Errol. Tell us how you really feel.