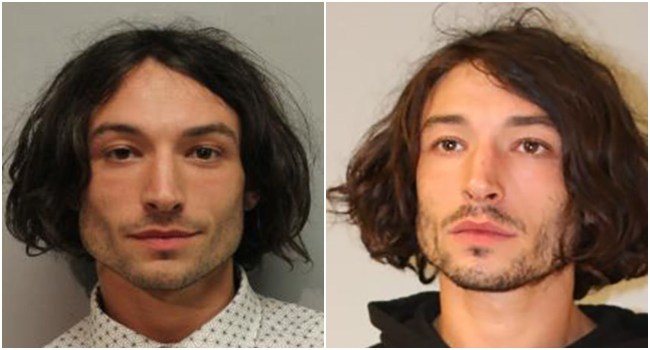 Ezra Miller’s career is cooked, at least as far as the DCEU is concerned. I simply don’t see how Warner Bros. could possibly dilute themselves into thinking this situation is still tenable beyond The Flash. While it may be far too late to remove his presence from the film, there’s certainly enough time to shoot a post-credit scene that either unveils a new actor to play Barry Allen or introduces Wally West. The excuse of multiversal shenanigans is already baked into the film — Warner Bros. needs to rip the band-aid off and this is their chance.

In case you’re just catching up, Miller has been making loads of headlines in recent weeks and months as they raise hell over in Hawaii, which has resulted in a couple of arrests. The last time we wrote about Miller, they were claiming that he’s actually been the victim of recent incidents and that they’ve been filming them to turn them into NFTs.

“If you fail to do that again [use their preferred pronouns], it is an act of intentional bigotry and it is a technical hate crime according to U.S. Federal law,” Miller says bodycam footage obtained by TMZ.

In late March, Miller was arrested and charged with disorderly conduct and harassment after an alleged incident with fellow patrons at a karaoke bar. Then, in April, they were taken into custody for second-degree assault after they allegedly threw a chair and hit someone in the head after they were told to leave a private get-together.

These incidents in Hawaii also come after a viral video in 2020 that appeared to show the 29-year-old actor choking a woman and throwing her to the ground at a bar in Reykjavik, Iceland.