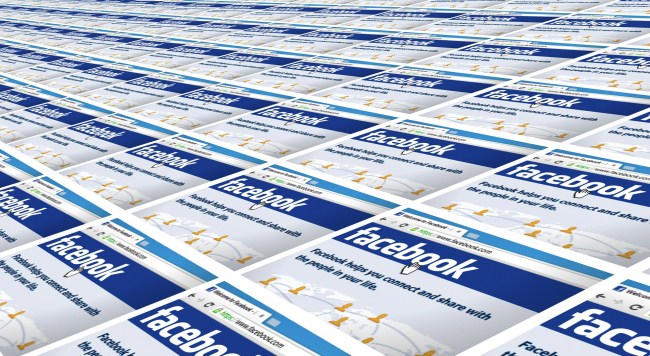 If you were one of those people who heard that Facebook was in the process of creating its own cryptocurrency, Libra, and thought that sounded like a really bad idea, you are not alone. So does one of the co-founders of Facebook, Chris Hughes.

In May of this year, Hughes wrote an op-ed for the New York Times in which he echoed the sentiment of many and called for the break-up of companies like Facebook.

“It’s been 15 years since I co-founded Facebook at Harvard, and I haven’t worked at the company in a decade. But I feel a sense of anger and responsibility,” Hughes wrote.

“The vibrant marketplace that once drove Facebook and other social media companies to compete to come up with better products has virtually disappeared,” Hughes continued. “This means there’s less chance of start-ups developing healthier, less exploitative social media platforms. It also means less accountability on issues like privacy.

“Just last month, Facebook seemingly tried to bury news that it had stored tens of millions of user passwords in plain text format, which thousands of Facebook employees could see. Competition alone wouldn’t necessarily spur privacy protection — regulation is required to ensure accountability — but Facebook’s lock on the market guarantees that users can’t protest by moving to alternative platforms.”

Fast forward a month and Facebook has officially announced it is creating its own money in the form of cryptocurrency called Libra.

And once again, Hughes is back with an op-ed, this one for Financial Times, and again he is issuing a strong warning about the practices of the company he helped found.

“What Libra backers are calling ‘decentralization’ is in truth a shift of power from developing world central banks toward multinational corporations and the U.S. Federal Reserve and the European Central Bank,” Hughes wrote.

Facebook and its 27 partners, including Visa, Mastercard, PayPal, and Uber, “will decide which banks, payment processors and distribution agents to work with, making or breaking companies in some markets overnight,” Hughes added.

4. If #Libra is successful, the problem will be bigger than more power for Facebook. We'll have to answer whether we want a global currency managed by (mostly) for-profit, private companies or public ones.

Is Facebook really the company we want to potentially become one of the biggest influencers of the world economy?

Some people, including members of Congress, certainly don’t think so.

“Facebook is already too big and too powerful, and it has used that power to exploit users’ data without protecting their privacy,” U.S. Senator Sherrod Brown said in a statement. “We cannot allow Facebook to run a risky new cryptocurrency out of a Swiss bank account without oversight. I’m calling on our financial watchdogs to scrutinize this closely to ensure users are protected.”

The Senate Committee on Banking, Housing and Urban Affairs has scheduled a hearing to discuss Libra to be held in July. Should be very interesting.