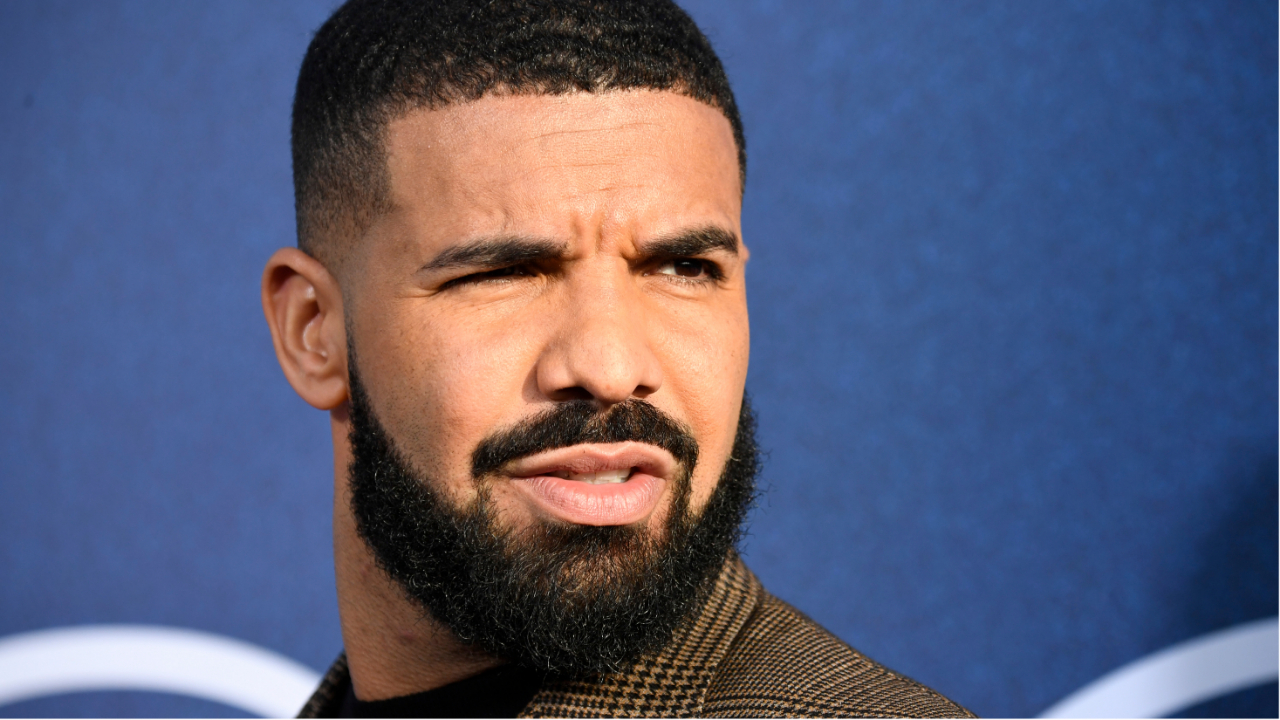 It’s been a bad few weeks for celebrity impersonators.

Just last week, we saw ‘ Fake Klay Thompson’ get a lifetime ban from the Chase Center after fooling security and shooting hoops on the court before an NBA Finals game.

Here’s the video of fake Klay Thompson sneaking into game 5 of the NBA Finals 😭😭😭😭😭😭😭 pic.twitter.com/8T6ERe4Zhm

When Drake dropped his latest album, “Honestly, Nevermind,” his impersonator went viral when he FaceTimed the superstar rapper on Instagram.

Unfortunately for “Fake Drake,” a Houston DJ recognized him, and security kicked him out of the club.

Drake liked the video of the fake drake getting kicked out the club. 🤣 pic.twitter.com/CUvjcWtNYC