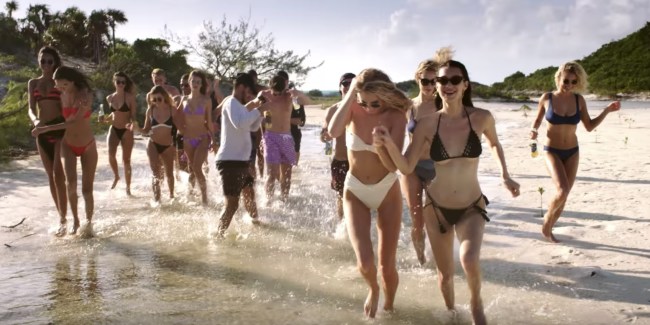 The 2017 FYRE Festival debacle is probably my favorite Internet shitshow in recent history.

For 48+ hours, Twitter was frantic with reported from affluent, privileged music festival attendees “stuck” on a desert island that formerly belonged to Pablo Escobar). they were promised a luxury VIP experience, shelling out thousands of dollars to be there. Performances were supposed to include G.O.O.D Music, Major Lazer, Disclosure, Blink 182, Migos, Lil Yachty, and more. Except a stage was never constructed and a perfect storm of hubris + weather + lack of funding + no plan caused the whole festival to go belly-up AFTER attendees arrived.

Watching the saga unfold via Twitter from the comfort of my couch was one part absurdly hilarious, one part concerning. Like Lost for shithead Instagram influencers.

The fraudulent festival-turned-influencer disaster had it all: Ja Rule as a partner, eye-candy promotion from Kendall Jenner (who was paid $250,000 to promote it), Bella Hadid, Emily Ratajkowski, Hailey Baldwin, people getting trapped in airports and sandwiches that looked like this, which turned out to be a staff lunch after some important journalism was done on the matter: 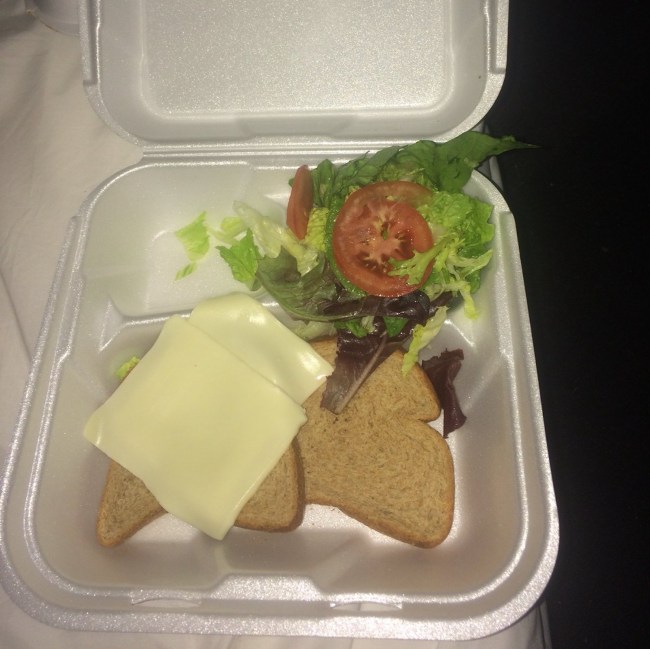 We documented the whole saga for months – Arguably the millennial generation’s Altamont.

The organizer, 25-year-old Billy McFarland, was eventually sentenced to six years in federal prison for fraud. In stunning fashion, he was also caught trying to defraud people by selling fake Super Bowl tickets, along with other high-profile events.

Netflix is set to drop a FYRE Festival documentary narrative on January 18, 2018. FYRE: The Greatest Party That Never Happened. Based on the trailer, it’s going to be absolutely electric.