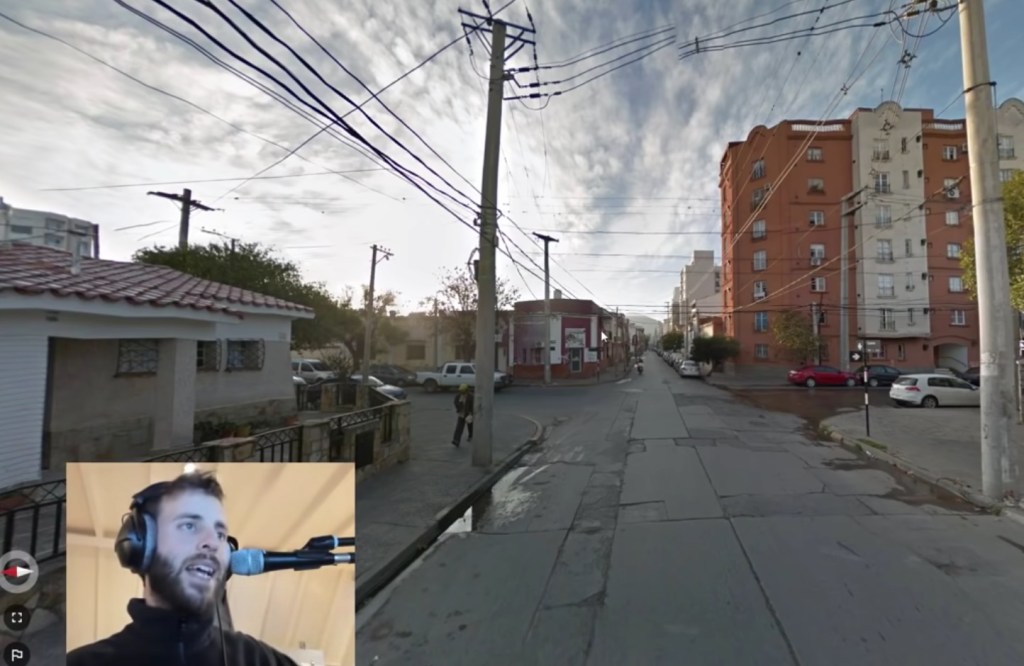 I’m not exactly sure what goes into becoming a bonafide ‘Geography Expert’. Is it someone who wins Geography Bees for adults? Do they even have Geopgrahy Bees for adults? Or is it someone who has traveled to hundreds of countries and visited every continent on the planet? Do they have advanced degrees in things like City Planning and Anthropology or are they just people who squat on Google Earth all day looking at every city on the planet? And if it’s the latter, how long would it take to go through an entire country on Google Earth?

I’m saying this because while I don’t know exactly what makes this guy a ‘geography expert’ I can say for certain that he is an expert after watching this clip. This guy from the GeoWizard YoUTube channel blows my mind grapes to pieces. He is shown a simple image of Google Street view without any words or identifying mark and within a matter of moments, he’s able to pinpoint the exact location in the world using his deductive powers (architecture, the orientation of grid, etc). If you’re not impressed by this then you’re not watching closely enough.

So, before you click play, you need to know that the portion of this video worth watching starts at the 17:55 mark. I’ve set the video to start at that time but sometimes YouTube embeds act funny and it might start from the beginning for you. If that’s the case then skip ahead to the 17:55 mark.

I’ve never been to South America. Not for a lack of wanting to go. I have trips planned in my head to like 90% of South American countries and I actually had a trip mapped out to Uruguay a few years ago that we had to cancel at the last minute. I’ve also never been to Asia which bums me out because there are no less than a million places I want to see and experience across that continent.

With that said, I definitely got the give that this was a South or Central American country and I can’t really explain why. There are plenty of places in rural Spain and Portugal that look vaguely like this but there’s something about the layout that puts off a South American vibe to me despite having never stepped foot on that continent and I wish someone could explain what that is.

By the way, you should 100% check out the other videos on his GeoWizard channel because they’re fascinating in a way that I haven’t seen before on YouTube.