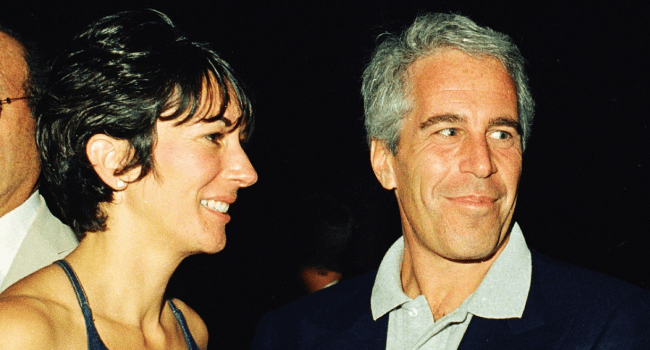 Maxwell’s trial is currently scheduled to take place on July 12, but due to the overwhelming amount of evidence that prosecutors have submitted her lawyers are asking the judge to delay the proceedings, despite the fact that it would “prolong Ms. Maxwell’s miserable and punishing detention.”

In a letter to Judge Alison Nathan, Maxwell’s attorneys claim all of this evidence “must be re-reviewed” in the wake of prosecutors adding sex trafficking of a minor charges against their client in March.

Maxwell’s attorneys also stated that they need more “time to properly prepare Ms. Maxwell’s defense as a result of the additional charges requiring us to do so, causing Ms. Maxwell to reluctantly agree to this request.”

“We cannot adequately prepare for a trial containing the new charges and a substantially expanded conspiracy in the less than three months remaining,” her lawyers claim.

Maxwell’s attorneys are also blaming technology for hampering their ability to review all of the submitted documents relating to the prosecution’s 226 witnesses.

“We have tried to use an FBI-supplied laptop and hard drive to review approximately 2,100 ‘Highly Confidential’ photographs that were not produced to us in discovery,” wrote Maxwell’s lawyers. “Because of technical issues with the laptop, we still have not completed the review.”

In related news, Maxwell’s lawyers also claim prosecutors lied to a federal judge about their communications between the government and the civil lawyers with regard to lawsuits that have been filed against their client.

They assert that evidence obtained by the government was done illegally when a protective order in a civil lawsuit was thrown out by a judge, allowing prosecutors access to evidence Maxwell’s lawyers claim they otherwise would not have been able to obtain.

The judge has yet to rule on the defense’s requests.