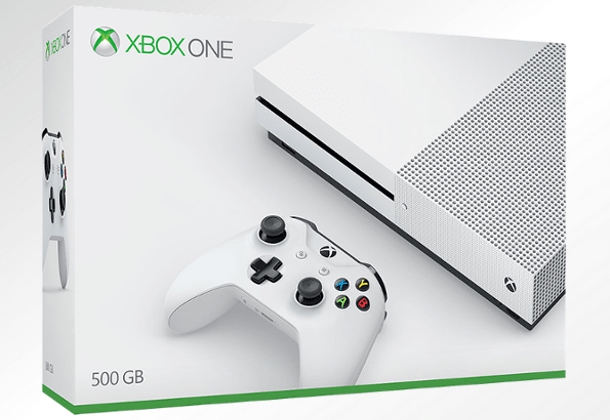 You can definitely file this story under “Two Wrongs Don’t Make A Right.” A furious girlfriend went to criminal extremes in an effort to get revenge on her cheating boyfriend. A British woman allegedly sold her boyfriend’s Xbox One and games after she caught the father of her baby cheating on her when she was pregnant.

The 24-year-old jilted girlfriend named Georgia Jackson recently found out that her man cheated on her last year when she was pregnant with their child. This was the second time that the woman caught her boyfriend committing adultery, he also cheated back in 2016. Fed up with her man’s cheating ways, Jackson decided to get revenge on her boyfriend.

Jackson put her boyfriend’s Xbox One, brand new Turtle Beach headphones worth $50, and four games for sale. In the listing on Facebook, she called the gaming console his “pride and joy.” She offered to sell the entire package for $3. Roughly the same price for two king-size Snickers candy bars. “I would give it away but need to buy myself a new kitchen knife as mine is currently sticking out of his tires,” she added. She seems like a stable individual.

“I always had in my head that if he did anything I would smash his Xbox up but I knew selling it would piss him off more,” Jackson said. “I wanted to humiliate him. After I’d posted it I felt a lot better.” Great. Now he has to spend the baby’s diaper money on a new Xbox One and games. I hope you’re happy with yourself. “He’s completely broken my heart so I don’t regret it — it’s my bit of revenge,” Jackson said. “It was my little bit of revenge but I didn’t expect such a big reaction to it.” Good luck to this baby, they will need all of the help it can get.

Committing theft, selling stolen property, and committing criminal mischief by slashing tires and then admitting to these crimes online to get revenge on your cheating boyfriend. If he decides to file charges this will be an all-time backfire.