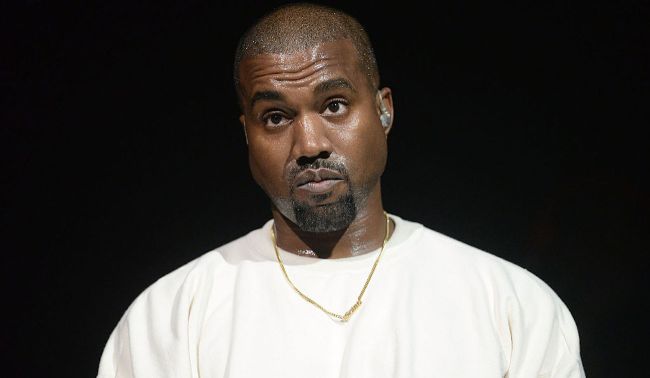 Due to his “concerning online behavior,” the Grammys have decided to cancel Kanye West’s scheduled performance at the 2022 ceremony, according to Variety. The Grammys’ decision came late last week following West’s latest Instagram rant, which saw him take shots at Pete Davidson, D.L. Hughley, Trevor Noah, and more.

Despite the fact that Kanye will no longer perform at the award show, he’ll still be allowed to attend as he’s been nominated in four categories, including Album of the Year.

West can walk the red carpet, attend and accept awards at both the Premiere ceremony (the livestreamed event before the main show where non-televised awards are given out) and the main show itself.

It’s also possible that he could hold a competing event that would draw viewers away from the Grammys — a spiteful if not out-of-character move that arguably would harm the many fellow artists performing on the show more than the show itself. In fact, unconfirmed rumors state that he is planning just such an event with Drake, another artist with a rocky Grammy history. [via Variety]

In addition to a nomination for Album of the Year, West has also scored nominations for Best Rap Album, Best Rap Song, and Best Melodic Rap Performance.

Ironically, the Grammys will be hosted by The Daily Show host Trevor Noah, who was the subject of one of Kanye’s recent Instagram outbursts. The Grammy’s will take place at the MGM Grand Garden Arena in Las Vegas on Sunday, April 3.