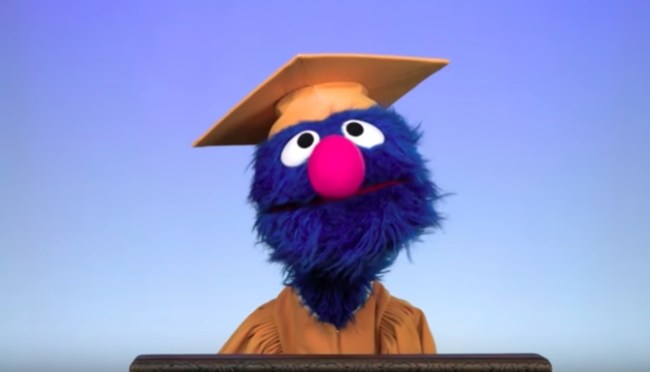 Life is filled with moments that make you realize just how old you really are and I was recently treated to a nice reality check after realizing I’ve been writing dumb things on the internet for a full decade.

When this dawned upon me, I reacted about the same way Paul Rudd did when he realized how old he was in Forgetting Sarah Marshall.

There are certain days over the course of my time writing online that will be permanently engrained in my mind, like when Kim Kardashian “broke” the internet and the entire world stopped what it was doing to watch a couple of llamas run around.

However, there may not be any moment more infamous than the day of “The Dress,” an optical illusion that managed to tear the internet apart unlike anything that came before it.

The internet became a war zone as Team White and Gold engaged in a fierce battle with Blue and Black (the latter was actually correct).

Since then, some similar illusions have managed to pit the internet against itself, including the “Yanny/Laurel” debacle from earlier this year.

What do you hear?! Yanny or Laurel pic.twitter.com/jvHhCbMc8I

Now, we have a new aural illusion on our hands thanks to Grover of Sesame Street fame, who is at the center of controversy thanks to a clip that makes it sound like he dropped an F-bomb on the show.

I guess this is what happens when HBO buys the rights to Sesame Street.

In the clip, Grover appears to reply to a proposition by saying “That’s a fucking excellent idea!” However, if you listen to the clip with your eyes closed, it suddenly becomes a lot less scandalous.

I think we all need to take a moment to stop and ask our brains to stop fucking with us. I don’t know how many more of these I can take.