Guy Makes Fortune Off $6 Crown Notorious B.I.G. Wore Days Before He Was Murdered 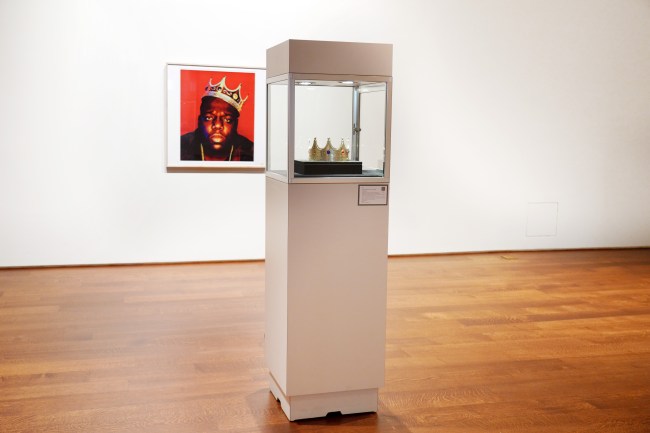 Every time I come across stories of people dropping $1.8 million on a LeBron rookie card or $100,000 for an unopened Super Mario Bros. video game or $5,000 for panties that belonged to Hitler’s wife or wait that can’t be true.

Yes, yes it is. For a second there I forgot that we are living in a simulation run by aliens with senses of humor.

The crown Biggie Smalls wore in his “King of New York” photoshoot that was featured as the cover photo for Rap Pages magazine in 1997 was just auctioned off for $594,750, nearly $300,000 over its expected value. 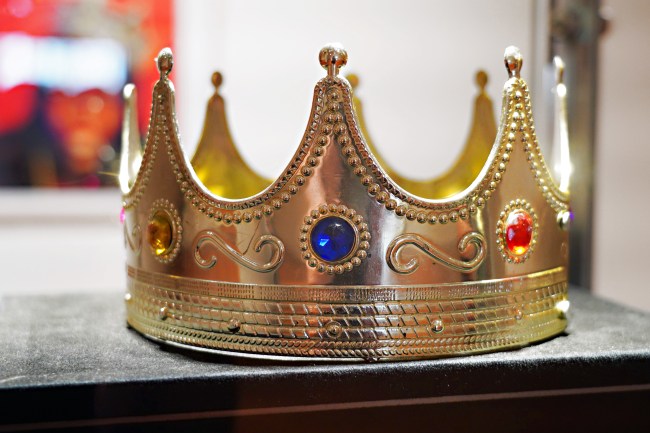 Photographer Barron Claiborne reveals he paid six dollars for the item and doesn’t recall ever being paid by the magazine for the shoot.

“This crown is a novelty item; I bought it at a place on Broadway called Gordon’s,” Barron Claiborne, a 52-year-old photographer who lives in Brooklyn, told The New York Post. 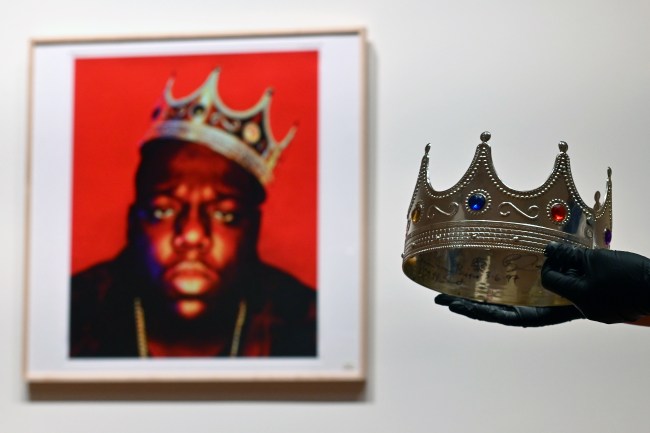 “He said it would make Biggie look like Burger King,” recalled Claiborne. “But Biggie didn’t listen. He wore it anyway. And nobody’s ever told me that they look at the photo and think the crown is plastic.”

That’s a testament to “the charisma of Biggie Smalls,” he said. “His power cancels out the fact that it is a novelty crown.”

I still cannot understand why people spend six figures on a piece of 2×3 inch cardboard, but I would sell my grandmother’s wedding ring to wear this crown for one day. That work of art would cure me of my long-standing disease called Being A Little Bitch, also known as The Tekashi 6ix9ine Disease.

Some other pieces of hip hop gold sold at the auction: 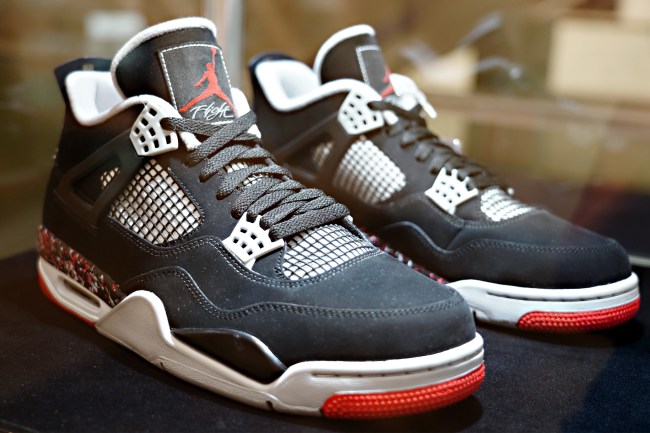 The Wall of Boom by DJ Ross One (DOPEEEE) 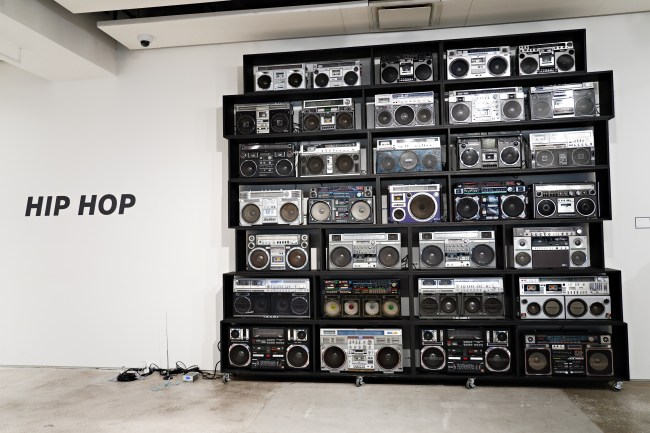 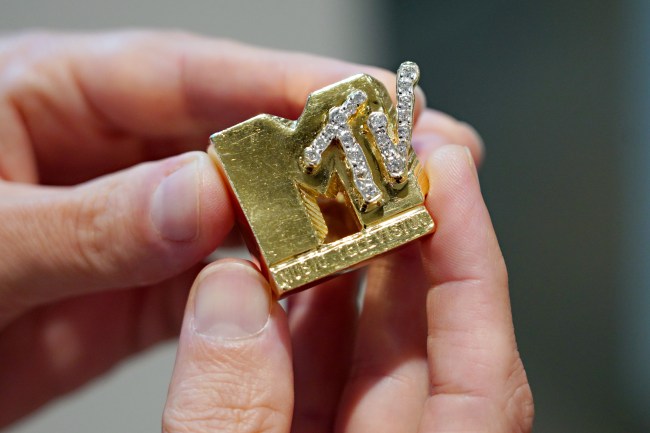 I’ll have it all please and thank you.