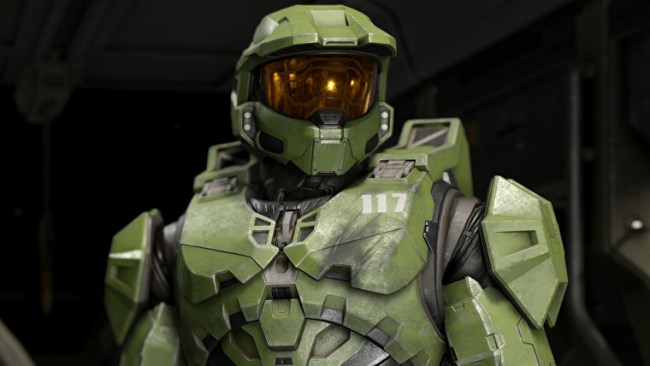 There are plenty of people out there who are fiercely loyal to their video game console of choice (all of whom are widely mocked by PC owners perched atop their leather gaming thrones who use their backlit mechanical keyboards to regularly brag about their superiority online) but I can’t say I really initially managed to develop a preference after switching between various iterations of Xbox and Playstation over the years.

I currently own the same 32-inch, 720p television that’s somehow still functioning despite the abuse it was subjected to in the various dorm rooms it once occupied so I’m not really in a position to care too much about technical specs. As a result, my primary concern was the exclusive library of games each console offers when I went to upgrade to the newest generation a few years ago,

Sony’s edge in that department at the time was the main factor in my decision to pick up a PS4 and this turned out to be the correct decision in hindsight based on the titles that have since been added to the catalog of games that can only be played on that console. In addition to missing out on franchises including God of War, Uncharted, and The Last of Us, you won’t be able to navigate the streets of Manhattan in the surprisingly impressive Spider-Man or become as hopelessly addicted to Ghost of Tsushima as I have been in the past couple of weeks if you’re on Team Xbox.

Microsoft does have some exclusive titles of its own including Forza and Gears of War but it doesn’t possess a single asset that’s more valuable than the Halo franchise. The first game in the series was released alongside the original Xbox and played an instrumental role in its success and it appeared the company was going the same route when it announced the newest installment—Halo Infinite—would be one of the first games that could only be played on the Xbox Series X when the console is released in November.

Fans had to wait for more than a year after the initial trailer dropped at E3 in 2019 before eight minutes of gameplay footage was revealed last month to drum up excitement for its release in the fall—or at least that was the plan.

A number of major titles were pushed back as a result of the pandemic, but when you consider how integral of a role Halo Infinite seemed to play in the debut of the Series X, it seemed doubtful it would suffer the same fate. However, on Tuesday, 343 Industries studio head Chris Lee released a statement saying the game has been delayed until an undetermined date in 2021 after developers determined they won’t be able to deliver a finished product on schedule.

When you consider what’s at stake here, you can only assume the powers that be determined releasing whatever they were able to whip up by the deadline would have a more disastrous impact on the success of the Series X than deciding to hold off, which is a pretty fascinating cost-benefit analysis. At least anyone who buys one when it comes out will still be able to play, um, Tetris Effect: Connected, which PS5 owners will be sorely deprived of.

That’s got to count for something.