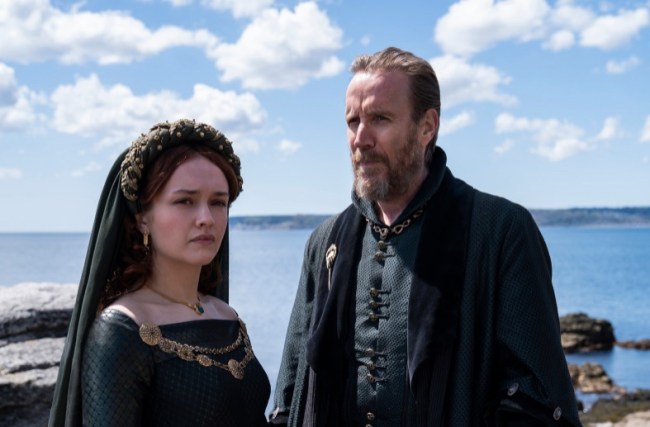 While I find hating on Game of Thrones itself to be tiresome, criticism of series showrunners David Benioff and D.B. Weiss remains absolutely warranted, as the precipitous dip in the series’ quality can solely be attributed to their actions. HBO is quite obviously aware of the uphill battle they face in terms of getting former Game of Thrones fans back on board with the brand, and distancing House of the Dragon from Benioff and Weiss seems to be step one in that process.

In a recent interview with Variety, HBO Chief Content Office Casey Bloys was discussing the upcoming prequel, which will be set 300 years before the events of Game of Thrones and will follow the Targaryen civil war between Aegon II and Rhaenyra.

Jammed into the end of the interview, though, is a seemingly shoehorned-in qualifier that both Benioff and Weiss, now working at Netflix, have been entirely “hands-off” when it comes to House of the Dragon

“GOT” was steered for eight seasons from 2011 to 2019 by showrunners/executive producers David Benioff and D.B. Weiss. The pair were famously protective of the franchise. But they have now handed the keys to the kingdom to the “Dragon” team after signing a $200 million production pact with an HBO rival.

Benioff and Weiss “have been entirely hands off” on “Dragon,” Bloys said. “They’re off working at Netflix.” [via Variety]

While House of the Dragon does not have an official release date, a Spring/Summer premiere — sometime between April and July — seems most likely.