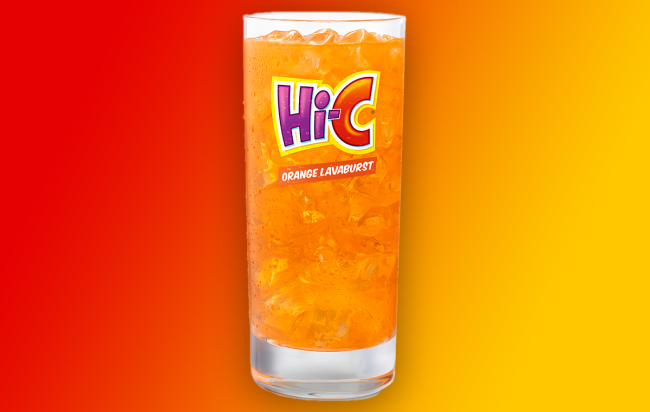 Fast food restaurants are constantly tinkering with their menus, and even though I’m sure there are millions of dollars, countless hours of market research, and dozens of focus groups behind all of these changes, I’m still baffled by some of the decisions the bigwigs make when it comes to axing some of their most beloved offerings.

In recent years, Taco Bell has gone on a merciless killing spree by discontinuing some of its most hallowed staples, but plenty of other chains have taken similar measures—including McDonald’s, which has thankfully begun to see the error of its ways based on the number of items it’s been bringing back from the farm they were sent to live on.

McDonald’s is still taking its sweet damn time resuscitating the all-day breakfast we could be permanently deprived of due to the pandemic, but to its credit, it’s made an effort to appease fans looking for a taste of the past by resurrecting the McRib and famously sparking a national panic after reviving the Szechuan Sauce that was thrust back into the zeitgeist thanks to an episode of Rick and Morty.

Shortly before customers scrambled to get their hands on a condiment originally created to help promote the release of Mulan, McDonald’s pissed off a sizeable chunk of its fanbase by discontinuing the orange Hi-C that first graced its menu in 1955 in favor of Sprite TropicBerry, a move that was greeted by a range of negative reactions that can basically be summarized by the phrase “fuck that noise.”

It took almost four years, but on Tuesday, McDonald’s announced it will be attempting to atone for that grave sin beginning on February 15th, which is when Hi-C Orange Lavaburst will begin to make its grand return at locations around the United States.

The drink will only be available at select restaurants once it starts rolling out, but the chain says the non-carbonated beverage will return to soda machines across the United States by the time June arrives (McDonald’s has built a tracker you can check to see when it drops in your area—although you still have to rely on a bootleg interface to view the status of its ice cream machines).

I couldn’t actually tell you the last time I had Hi-C at McDonald’s, but if I recall correctly, it’s one of those drinks you always have high expectations for prior to taking a sip and remembering its essence is essentially sadness with a hint of orange. With that said, you can be damn sure I’ll be grabbing a cup once I get the chance to get my hands on it.