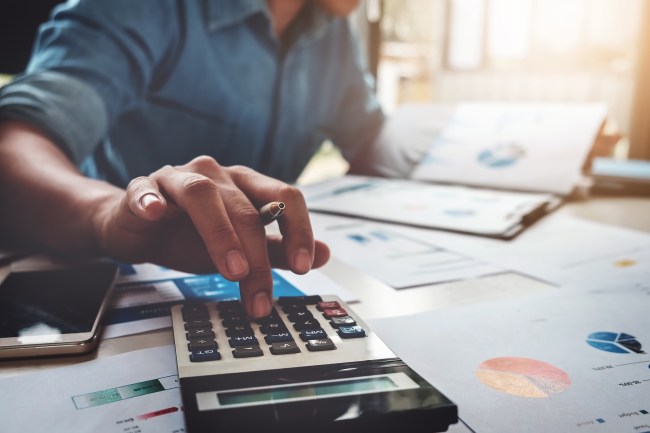 Under the aegis of Barack Obama and Donald Trump, Americans today are living through the longest bull market in U.S. history. The GDP is growing at a scorching 3.2%; unemployment is below 4%; inflation is low, and the deficit has dropped precipitously.

By all macroeconomic indicators, we should be happier than a pig in mud.

Yet, according to CNBC, almost a quarter of Americans worry about money literally “all the time.”

This may be because we judge prosperity by the wrong metrics. When you look toward alternative data—data that focuses on the individual—the results are much different.

Per the outlet, while “key expenses like housing and student loans continue to rise, wages have remained mostly stagnant for many American workers.” According to the same CNBC poll, nearly 30% of respondents rate their financial situation as “only fair” and 15% say it’s “poor.”

With that in mind, the fact that 75% of Americans aren’t worrying about money all the time is surprising. I mean, really, how could you not be a little anxious when video game live-streamers rake in as much as $50,000 an hour, while you’re digging through your couch for spare change to tip the pizza delivery guy.

For the 25% of the American population brooding daily about their finances, you aren’t alone, and honestly, I’m surprised there aren’t more of you—especially when you consider the questionable financial decisions many people make on a regular basis.

Maybe one of these days we’ll all march down to Wall Street and just set up camp until something changes, an original and novel idea I just came up with. I’m sure that would solve all of our problems.