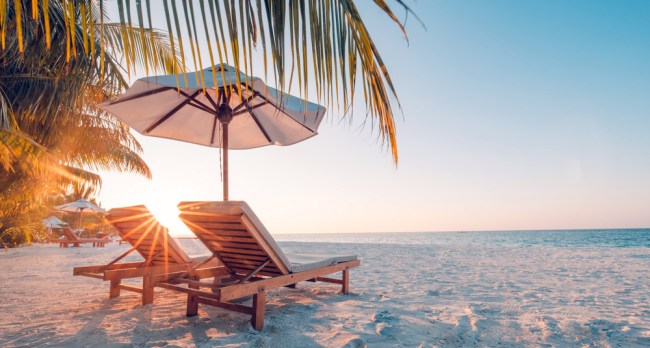 Remember the gigantic clusterf**k that was the Fyre Festival? It was supposed to be the most luxurious music festival ever, but it turned out to be a hell on earth for those who actually made the trip down to the Bahamas for the event.

The Fyre Festival, developed by entrepreneur Billy McFarland and rapper Ja Rule ended up in a $100 million class action lawsuit and with McFarland being arrested and charged with fraud.

The event, which enlisted the promotional help of a slew of social media influencers like Kendall Jenner (who was reportedly paid $250,000 for a single Instagram post), Bella Hadid, Bella Thorne, Emily Ratajkowski, Hailey Baldwin and many others, was such a monumental failure that it’s become a term to describe other products and services that don’t live up to the hype.

In other words, the Fyre Festival is the perfect subject for some enterprising filmmaker to make a documentary series about, which is exactly what is happening.

The 2017 luxury music festival that seemed too good to be true and ultimately became a disaster is the subject of a new Hulu docuseries. It will stream the untitled project about the Fyre Festival and produce along with the Cinemart, Billboard and Mic.

Set for a 2019 premiere, the series recounts the events leading up to and during the Bahamian festival, as well as its eventual collapse and aftermath. The show will feature interviews with inside sources ranging from local Bahamians and stranded festivalgoers to vendors, investors and others.

A view of the luxury food court with some luxury school bus transportation at Fyre Festival. #fyre #fyrefestival pic.twitter.com/XL3PtRw8q0

Hulu said the docuseries will serve as a cautionary tale for the millennial generation about the corruptive power of ambition, social media and instant gratification in a digital age.

Will. Watch. And uh, good luck with that kast part.