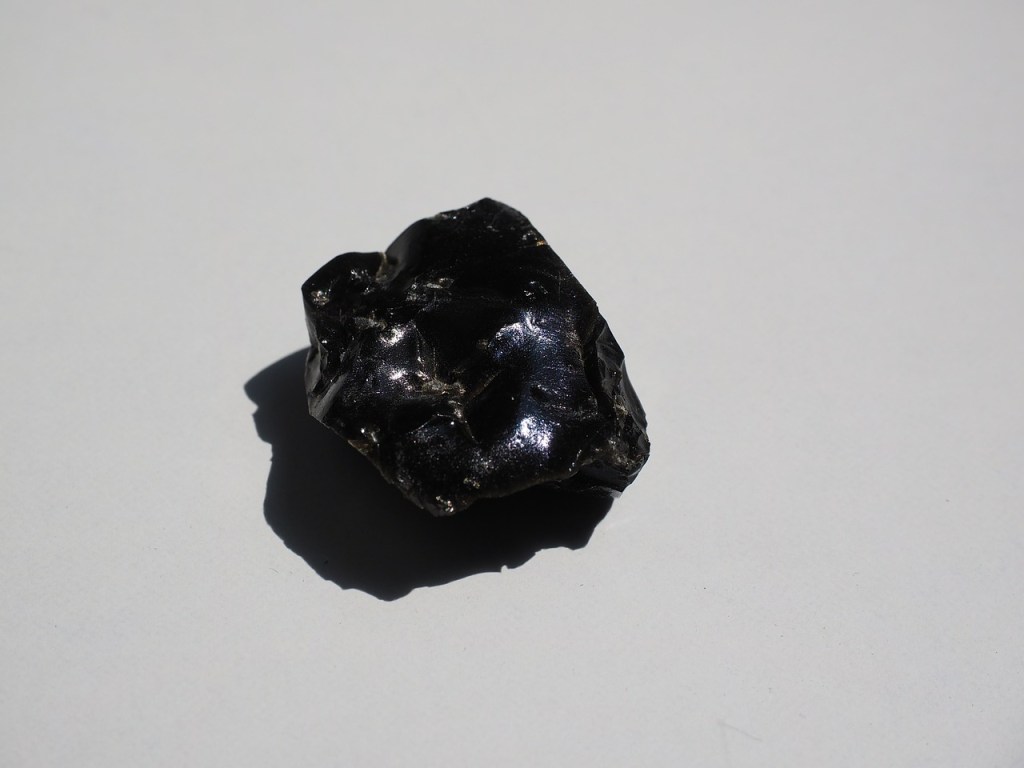 I have about as much experience with Obsidian as I do with a Hydraulic Press, which is virtually none. I’m sure my parents gave me some Obsidian trinkets (tourist shop arrowheads) when I was a kid and into gem mining. But I cannot tell you the last time I came across it and it’s not as if we have a ton of active volcanoes around here in Florida.

Obsidian is a naturally occurring volcanic glass that forms from rapidly cooling lava. It is very, very hard. But also brittle and often features sharp edges. You’ve certainly seen it before. Everyone has. But have you ever seen it crushed under a hydraulic press?

The Action Lab Shorts channel but a block of this igneous rock under their Hydraulic Press and filmed it getting crushed. What they didn’t anticipate is the rock is so hard it would actually destroy the press. Check it out:

It can also be found in other Western states I didn’t mention. My point is it’s all over and it’s pretty damn awesome that it’s hard enough to destroy a hydraulic press. A skilled worker can even craft an Obsidian Knife which is ABSOLUTELY as cool as it sounds.

Calling it the ‘world’s sharpest knife’ seems like a stretch and probably a clever way to rack up YouTube views (it worked for them). Yet at the same time, that’s one of the most impressive knives I’ve ever witnessed.