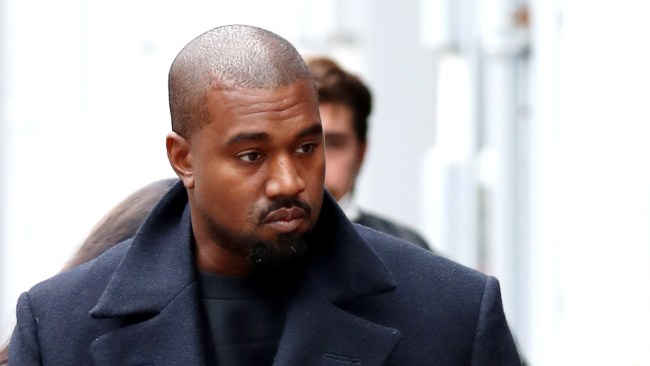 2020 Presidential candidate Kanye West has created some very successful products in the world of fashion as well as some lucrative collaborations with well-known companies like GAP and adidas over the past several years.

It’s one of the reasons West has been able to dig himself out of a $53 million financial hole and accumulate a net worth north of $200 million.

However, as we saw when Kanye introduced his $400 Yeezy Foam Runners last year, not everyone is in love with his creations.

I can’t wait to be able to walk around in public in my regular $19.99 crocs and point and laugh at everyone wearing $399.99 Yeezy-Crocs. https://t.co/8uzIKRBtXi

Not that any of those criticisms have slowed him down.

In fact, Kanye recently introduced, with help from his wife Kim Kardashian, some brand new Yeezy 450 slides. The internet does not like them, at all.

On the plus side, these new Yeezy 450 slides will reportedly be available at a much lower price than the Yeezy Foam Runners at just $65.

On the negative side, just look at them. Do they remind you of anything?

Because they definitely remind a lot of people on Twitter of something.

The new Yeezy slides are giving me these vibes pic.twitter.com/3Bz8tDptSp

Looks like one of my favorite mexican snacks! Ill take a size 12! pic.twitter.com/NQESdcmYT1

These new adidas Yeezy 450 slides in a colorway that’s being called “Ophani” are currently rumored to be releasing on Dec. 27. Will you be copping a pair?

The foot is screaming it doesn't look convenient pic.twitter.com/SHMGqRSfIN

Oh, they will. After everyone got done making fun of Kanye’s $400 Yeezy Foam Runners guess what happened? They sold out.