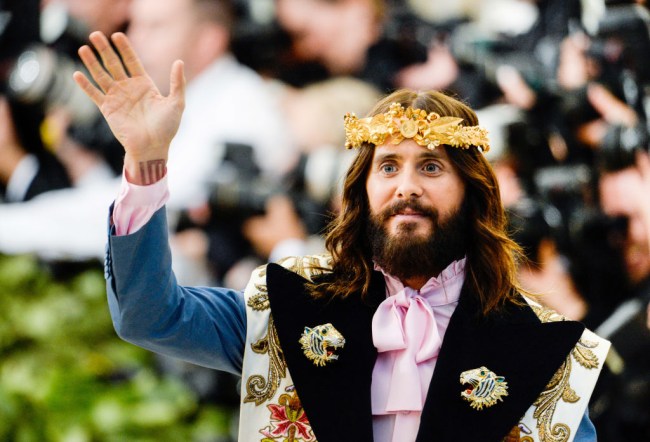 In the 2002 zombie flick 28 Days Later, Cillian Murphy’s character wakes up from a coma only to discover he’s lying in a bed inside a deserted hospital before he begins to wander the empty streets of London trying to figure out what the fuck happened while he was unconscious.

He eventually gets his answer when he finds himself being chased down by some members of the bloodthirsty undead before being rescued by a couple of survivors who let him know what went down when he was out of commission.

For the past couple of weeks, I’ve gotten the chance to (sort of) experience what that character went through when I wake up in the morning and immediately hop on Twitter to see how much more shit got hurled at the fan while I was sleeping as the world continues to combat the most severe health crisis I’ve seen in my lifetime.

Social distancing and self-isolation are currently all the rage but it appears Jared Leto was a bit ahead of the curve, as the singer-turned-actor pulled an incredibly on-brand move a couple of weeks ago when he decided to head to the middle of the desert for 12 days of silent meditation in an attempt to get his head right.

While he may have been able to find some peace of mind over the course of his time away from society, the state of the world changed ever so slightly while he was self-centering himself, and based on the message he posted on Instagram after being confronted by the harsh reality he returned to, he might want to grab a tent and a bag of ‘shrooms and set up shop in the middle of Joshua Tree to reboot yet again.

I can only imagine Leto had one reaction when he got caught up to speed. 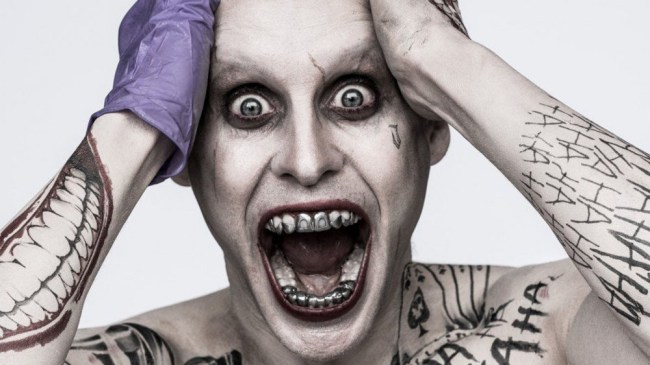 As shitty as this entire situation might be, it may never be worse than his take on the Joker.