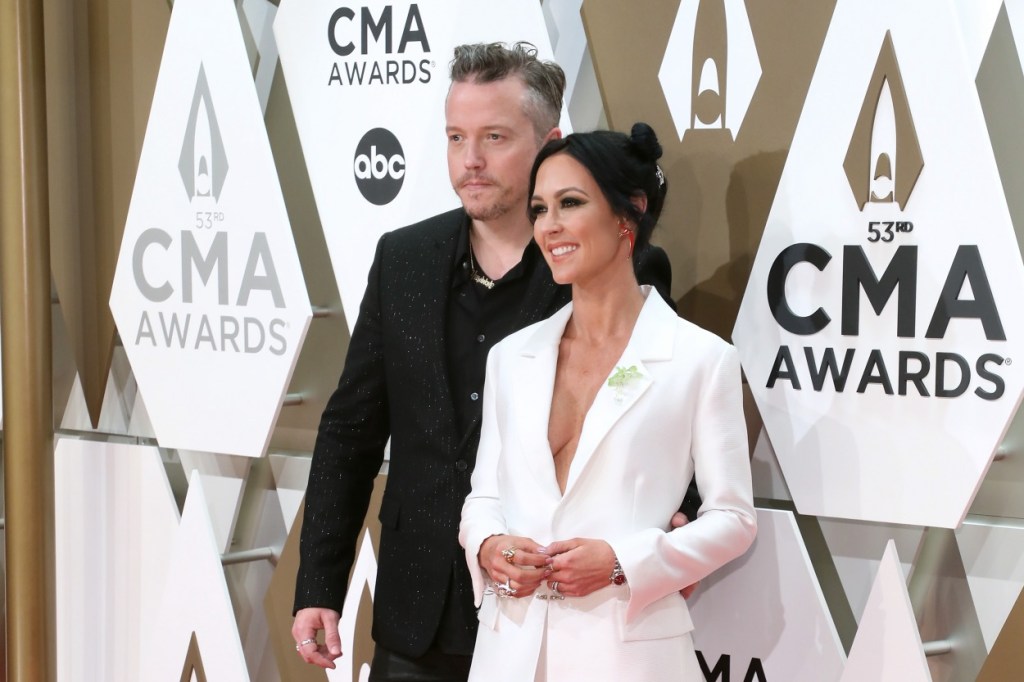 It is absolutely wild that only a few short years ago on Instagram users were able to sort by ‘activity’ and see all of the posts their friends were following. The stalking levels were through the roof back then. These days it’s significantly harder to see someone’s activity on Instagram but Jason Isbell’s wife roasted him after she saw him leave an innocent comment on a thirst trap from Rihanna.

Jason’s a huge fan of all things music. He’s a prolific singer-songwriter and guitarist who has entertained millions of fans throughout his solo career and he’s an appreciator of the industry’s history.

Here he was just scrolling along on Instagram and took notice of a vintage 1960’s Bassman amplifier. So he dropped by to leave a comment on how much he loves the amp. It had absolutely nothing to do with Rihanna thirst trapping in a red bodysuit for some Valentine’s Day content. Nope. It was all about the amp. But that didn’t stop Jason Isbell’s wife, Amanda Shires, from roasting him on Twitter with a screenshot of his comment on Rihanna’s thirst trap.

my husband is obsessed pic.twitter.com/i4ThSeRI6C

It works so many ways. She’s either roasting him for being too obsessed with the 1960s Bassman amp or being obsessed with leaving comments on Rihanna’s thirst traps. Probably both. Either way, it’s hilarious.

And that’s why we love hlm. He makes us fellow guitar geeks feel not so weird 😀

I got a Duel Showman for him, Amanda. Just teasing, it’s not for sale. But I digress, Hilarious. pic.twitter.com/uMtVwXzsVW

Here’s a live set of Jason Isbell from the House of Blues, a fitting way to round out this article: