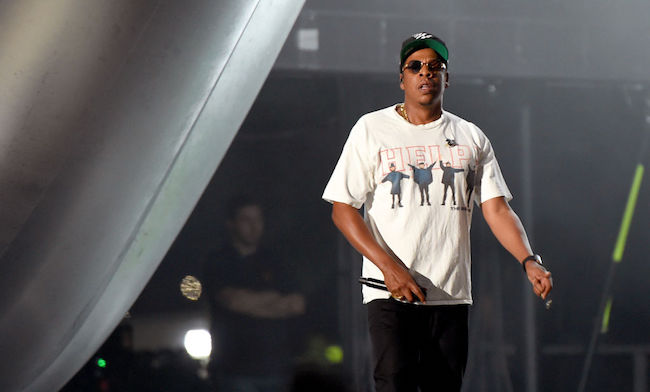 The last time Diddy put out a song that anyone really cared about, he was still going by the name “Puff Daddy,” Evander Holyfield had both of his ears intact, and people legitimately thought Titanic was a good movie. However, the man of many talents has never stopped hustling, and he gradually graduated from musician to mogul thanks to the success of his various pursuits over the past couple of decades.

Despite his lack of actual musical output, Diddy made more money than any other musician in the world last year and has been continually crowned the richest person in hip-hop ever since Forbes started keeping track in 2010. However, it appears a successful 2017 wasn’t enough to secure him the top spot for the eighth year running, and it looks like he could have heeded the warning of his successor when it came to watching the throne.

On Thursday, Forbes released their list of the wealthiest artists in hip-hop, and even though Jay-Z entered the rap game around the same time as Diddy, it took him 20 years to earn the title of World’s Richest Rapper. The two men were separated by a mere $10 million in last year’s rankings, and it looks like 2017 was a good year for Hov, as he now has a $75 million edge on The Artist Incredibly Briefly Known As Brother Love as the two race to see who can become the first person in hip-hop who can boast a net worth of $1 billion.

Here’s the list of the richest performers in the industry:

The list is the same as last year with the exception of Eminem, who unseated Birdman (yup, fucking Birdman) for the fifth spot.

The Forbes list comes a week after it was reported the Carolina Panthers— who Diddy has expressed serious interest in buying— could sell for up to $2.8 billion. I’m not sure if Jay is looking to get back into the sports ownership game anytime soon, but Diddy might want to think about making a phone call just in case.