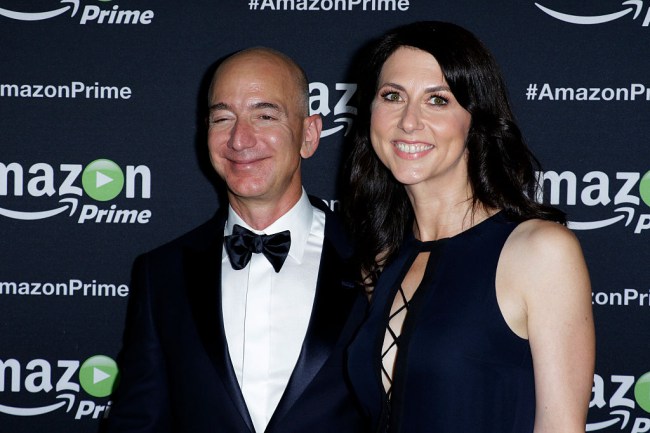 Yesterday, we brought you the news of the world’s richest man Jeff Bezos pulling the plug on his 25-year marriage with novelist MacKenzie Tuttle.

In a social media post, the 54-year-old Bezos revealed the richest couple in the world are splitting for good after a “trial separation” and will remain “parents, partners in ventures and projects, and cherished friends.”

Less than 24 hours after the divorce announcement, Page Six reported that the Amazon founder is now in a relationship with their neighbor, Lauren Sanchez.

Sanchez is a former TV anchor for Fox’s Good Day LA and wife of Hollywood mega-agent Patrick Whitesell, who represents names like Matt Damon, Christian Bale, Kevin Costner and Hugh Jackman. The couple got married in 2005 and have two children together. Sanchez also has one child with former husband and NFL star Tony Gonzalez. 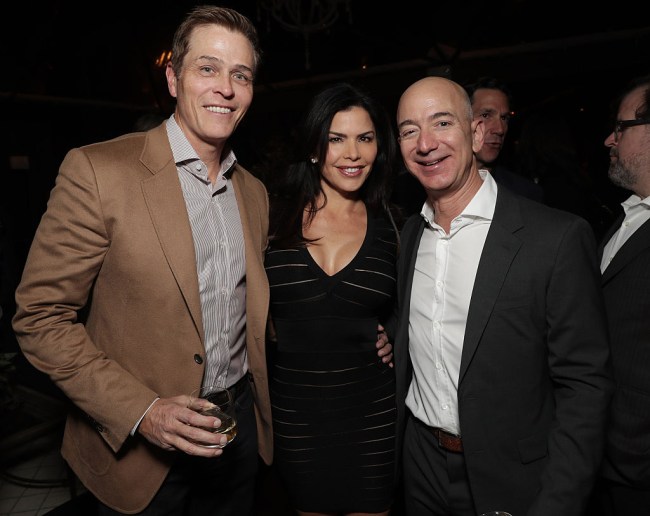 Sanchez reportedly met Bezos though Whitesell and the two became close after Sanchez and Whitesell split in the fall.

“Patrick and Lauren have socialized with Jeff Bezos and his wife for a few years, because both [now former] couples have houses in Seattle,” a source said.

“Then Lauren was hired to work on one of Bezos’ projects, ‘Blue Origin,’ a space-launch company, as a helicopter pilot. She has been shooting aerial shots for Bezos.”

It’s unclear how MacKenzie feels about her now ex dating with a close friend and neighbor, but the massive divorce settlement could make up for any hard feelings. Lets assume MacKenzie and Jeff spilt their assets 50:50, which isn’t a stretch seeing as Bezos made nearly all his money while married to MacKenzie. That would mean that MacKenzie would rake in $68 billion, becoming the richest woman in the world. Bezos would drop to just the fifth-richest person in the world. Maybe we should start a GoFundMe.

On second thought, I think he’ll be okay. 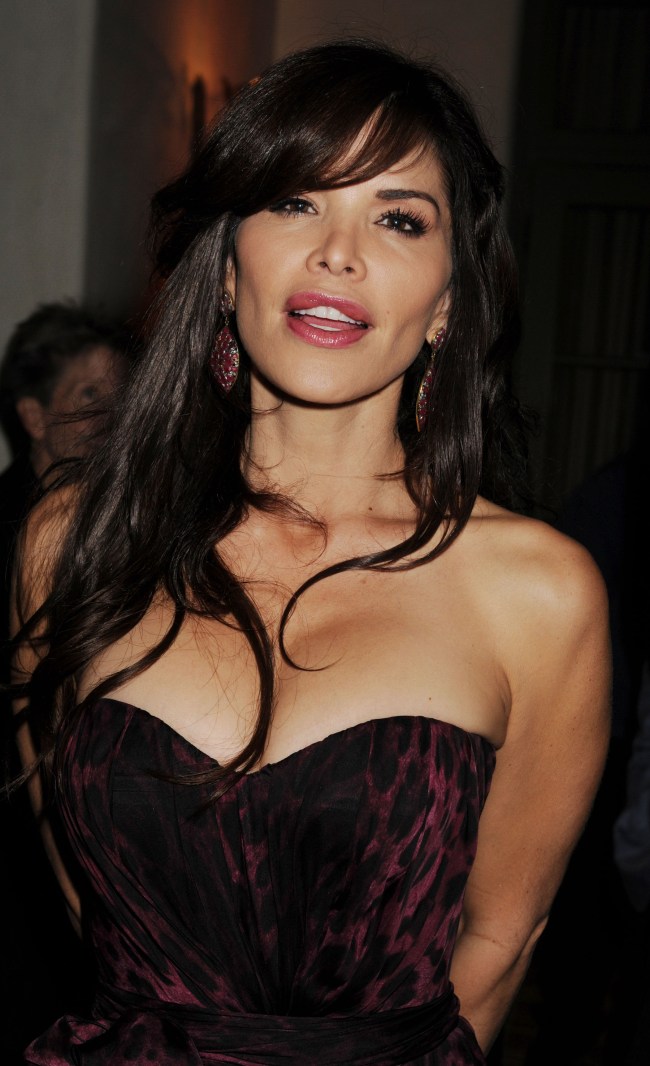