‘Jeopardy’ Contestants Fail To Know Just One Thing About Football 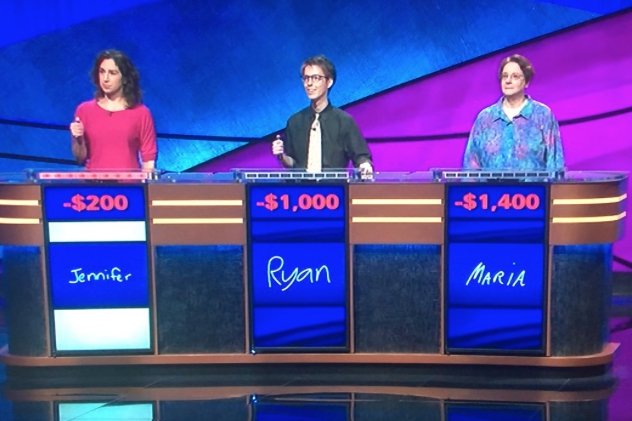 Listen, I know different people have different interests and some would rather tune into The Big Bang Theory over Sunday Night Football. Different values, opinions and outlooks lay the seeds for human evolution. We would all just be banging our chests and grunting if some people’s mortgages weren’t on the line over a Browns/49ers week 15 game.

But, if you’ve made it to the Super Bowl of nerdom on Jeopardy and you fancy yourself someone a jack of all intellectual trades, please know the rudimental aspects of sport. Its only fair. To humanity.

Bruh, they missed every clue in the category 💀 @SomeonesAnIdiot pic.twitter.com/6tSjTBjE8x 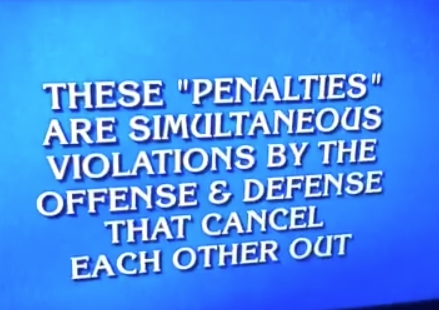 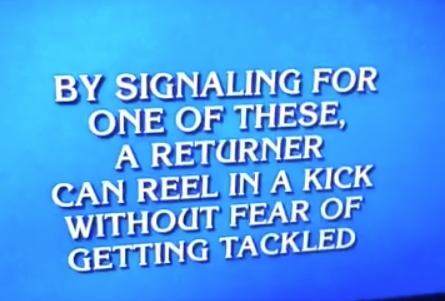 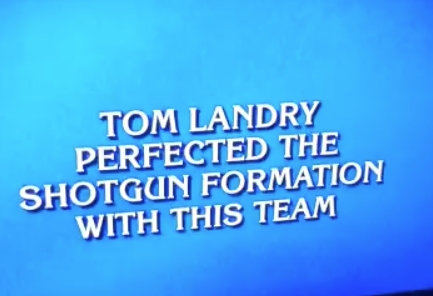 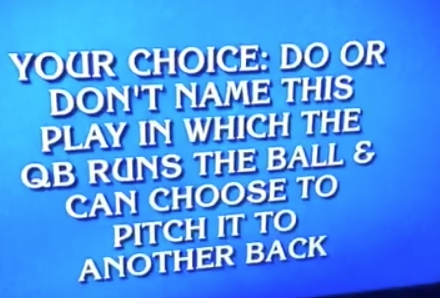 Question 5: A video question about the Minnesota Vikings’ Purple People Eaters. Not a chance.

Ladies and gentlemen, I introduce to you: The Jeopardy D League.