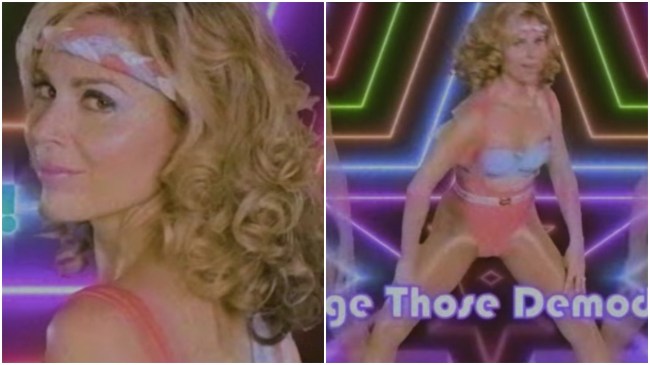 Prior to the release of Stranger Things 3, I wrote an article predicting the chances of death for each character.

While every entry included a somewhat lengthy elaboration as to why I felt that way about their chances of survival, the entry Karen Wheeler — who I gave the highest chance of making it out of Stranger Things 3 alive — simply read “if they kill Karen Wheeler, we riot”.

Simply put, Karen Wheeler is that MILF-next-door that every bro dreams about at one point or another in their lives.

While Mrs. Wheeler almost succumbed to her worst impulses with pre-possessed Billy Hargrove, ultimately more rational heads prevailed, leading Karen to simply do the right thing and stay home with her loving family instead of meeting Billy at the seedy Motel 6 on Cornwallis for a post-swim lesson bang.

And with that family-first decision, Karen Wheeler is ultimately sidelined for the rest of the season outside of a quick scene at the July 4th carnival and providing a shoulder for her son Mike to cry on in the season finale.

But because Netflix is Netflix and they know exactly what fans want and how to put asses in seats, they dropped a quick little Jazzercise video featuring everyone’s favorite Hawkins mom as a reminder to stretch while binge-watching Stranger Things 3.