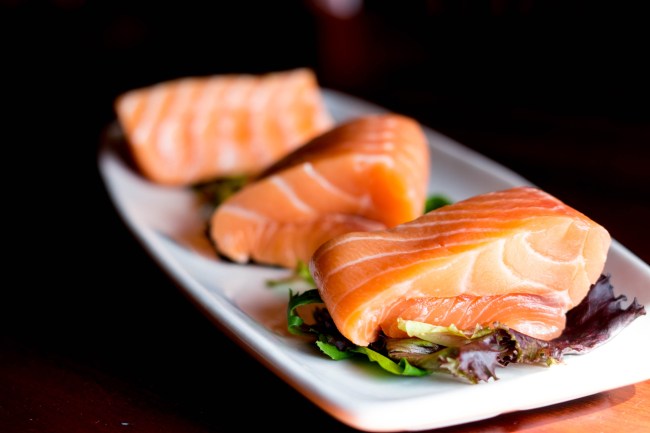 Apparently, eating bacon-wrapped filet mignon drenched in butter with a side of cheesy cloud eggs has one minor disadvantage. According to new reports, utilizing the keto diet may mean significant weight loss, but it may also come at the expense of “keto crotch,” a condition which can stink up the pubic region.

The keto diet, a seriously low-carb high-fat nutrition plan, has become the “it” diet of recent memory. However, just like anything else, there is positives and negatives. For the keto diet the negative is that a nasty odor may creep into the crotchal areas. Maybe humans were meant to eat donuts.

According to several people who are doing the keto diet, they have experienced a situation called “keto crotch.” The condition presents a funky smell in the intimate areas of women who were on the ketogenic diet.

“Foods change the pH of the body. When this happens, the body will emit certain odors,” said Lisa De Fazio, a registered dietitian and nutritionist. “The keto diet [may] change your vaginal pH, which alters your vaginal odor — and it may not smell like roses.” A pH imbalance can be a breeding ground for bad bacteria, which causes problems like irritation and odors in the vaginal area.

De Fazio added that it just isn’t a dumpster groin that women need to be worried about. Other side effects of a new diet include infections such as bacterial vaginosis. De Fazio adds that the keto diet isn’t just about a stanky pink taco. Other issues blamed on the diet include kidney problems, dehydration, the keto flu, and keto breath. Time to hook up an IV of pineapple juice to your girlfriend.

“It may go away, otherwise you should see your OB/GYN for treatment,” said De Fazio. “Your doctor may advise you to go back to a balanced diet. Any extreme changes to the body or pH is not a good idea.” Being happy eating croissants and being fat > having a keto crotch and being miserable.

So if you are a dude, maybe continue on your keto diet, but maybe encourage your lady in your life to go after a paleo diet or a balanced diet. You know, for the sake of the relationship.