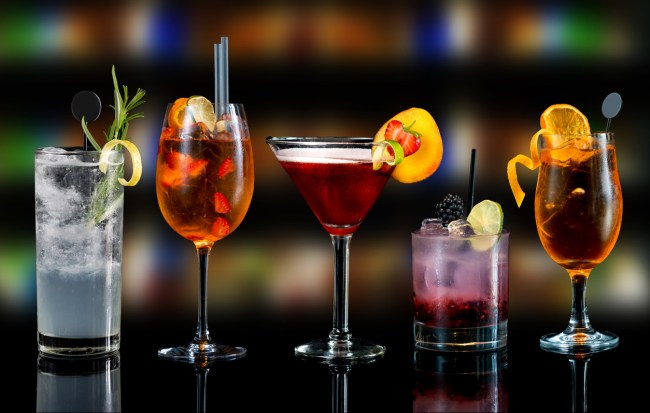 Most drinkers follow a fairly natural progression when it comes to navigating the world of alcohol, which usually involves starting with the booze your parents won’t notice is gone before graduating to cheap vodka and whatever 30 costs the least.

Of course, when you’re buying alcohol that comes in plastic handles, you’re usually going to want to figure out a way to cover up the taste and there’s almost nothing a simple mixer can’t solve.

Some people never leave the mixed drinks stage of their life, and while certain souls are more than happy to suck down vodka sodas until their heart’s content, you’re missing out on what alcohol has to offer if you never get into the cocktail game.

I got sucked down the cocktail rabbit hole like Michael Jordan got sucked into Tune Town in Space Jam when I moved to New York City a few years ago, a land filled with $16 drinks made with seven ingredients (including at least one you have no idea how to pronounce) served up by a Father John Misty impersonator. 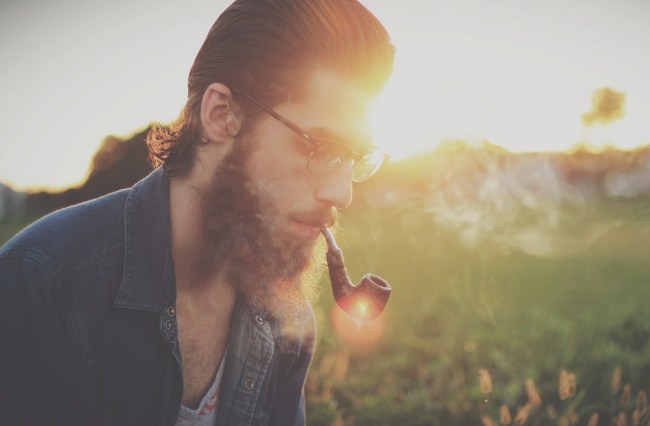 I learned very quickly that there’s a fairly high barrier to entry if you want to enter the world of cocktails, as you have to pick up a few bottles to make even the most basic drinks. I don’t even want to calculate how much I’ve dropped on imported liqueurs and artisanal bitters over the years— not to mention the objectively absurd number of variously-shaped ice trays sitting in my freezer.

However, you don’t have to get in as deep as I do if you want to enjoy cocktails and now there’s a brand new way imbibe in the form of a Keurig machine you won’t find in an office breakroom.

Earlier this week, the world was introduced to the Drinkworks Home Bar, a machine that’ll let you get your cocktail fix with a push of a button. 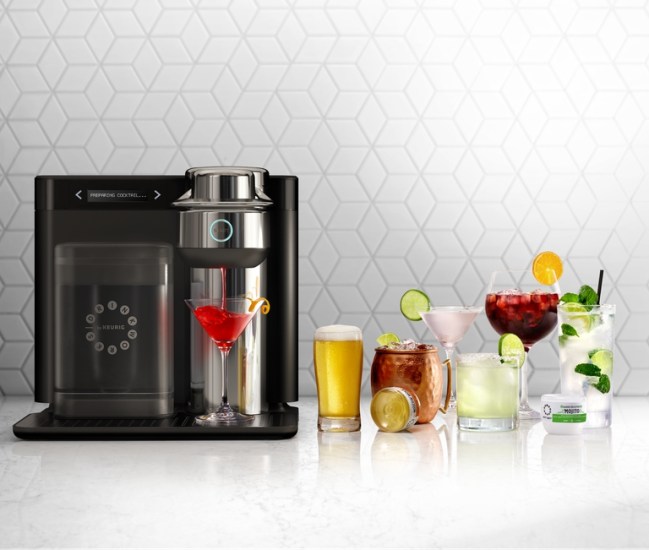 The company is offering a dozen different mixed drinks— including Old Fashioneds, Moscow Mules, and White Russians— in their signature pods (they also have a variety of beer and cider available).

They might not be as good as ones whipped up by a mustachioed mixologist, but for the casual (and lazy) drinker, it’s a solid way to booze.