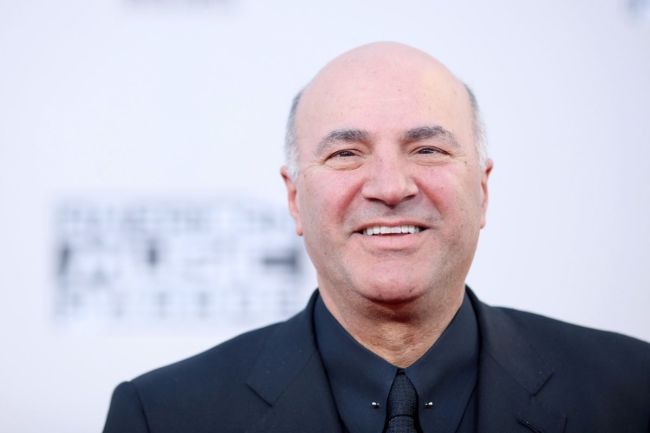 This morning Kevin O’Leary hopped on Anthony Pompliano’s The Best Business Show to talk about the state of cryptocurrency and the regulations and mandates around it. O’Leary also talks about where he’s investing his capital in the world of crypto.

O’Leary predicts that in the next 24-36 months, sovereign funds are going to be exploring ways to mine bitcoin ethically and sustainably. Once these methods are conceptualized, these sovereign funds will then ask for approval from communities both “politically and by the people.” The approval from the communities will ensure the operation has a way to “give back,” according to O’Leary.

Kevin O’Leary wants to own “virgin” #Bitcoin mined ethically and carbon neutral – so he is going to invest in #Bitcoin mining businesses.

Kevin O’Leary Owning A Mining Operation within the Calendar Year

Bitcoin mining will see massive capital inflows from institutions in the next 18-36 months according to @kevinolearytv pic.twitter.com/ttpjUfvP02

He even states in the conversation, “I’ve always wanted to open up my owning mining operations and I’m going to probably do it within this calendar year.”

“I’ve always wanted to open up my owning mining operations and I’m going to probably do it within this calendar year.”

O’Leary goes further to say he’s traveling all over to globe right now to explore the ways he can invest in the exchange of bitcoin mining.