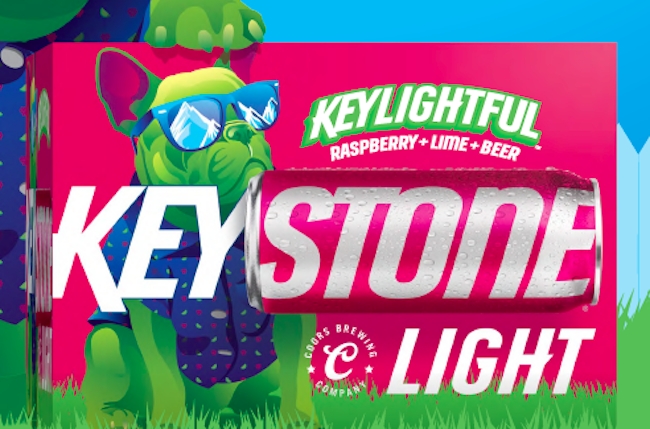 When I was in college, I had little to no brand loyalty when it came to buying 30 racks of essentially identical types of beer with “Light”  at the end of their name, and whenever I entered the liquor store, I pulled up the calculator on my phone to figure out which of the various options would provide me with the most amount of alcohol at the cheapest price.

By the time I approached graduation, I had begun to dabble in the world of craft beer (although the best options available at the time were sixers of Sierra Nevada on the sole shelve dedicated to microbrews and variety packs from Sam Adams and Magic Hat in the cooler).

I eventually reached a point where I essentially abandoned the macro lagers I largely subsisted on during my days as a student, and based on the (slightly sobering) number of unique check-ins I’ve amassed on Untappd over the years, I’ve fully embraced my status as a certifiable beer nerd.

With that said, there have been certain points in life where I pick up some Natty for old times’ sake, and last year, I got the chance to try Naturdays shortly after the strawberry-lemonade beer was unleashed on the world, and folks, I can say without a single trace of irony that they are absolutely delightful (the brand’s hard seltzer also took the top spot in my power rankings).

Given how successful the new product has been, you knew it was only a matter of time until other beer producers jumped onto the bandwagon, and now, Keystone Light is doing exactly that in the form of what’s been dubbed “Keylightful,” a raspberry-lime beer that officially rolled out Monday.

I haven’t had the chance to give it a taste yet, but if it comes close to matching the infinitely enjoyable Naturdays, we might see a new category in the alcohol space that could pick up the torch from the boozy seltzers that took the world by storm last year.