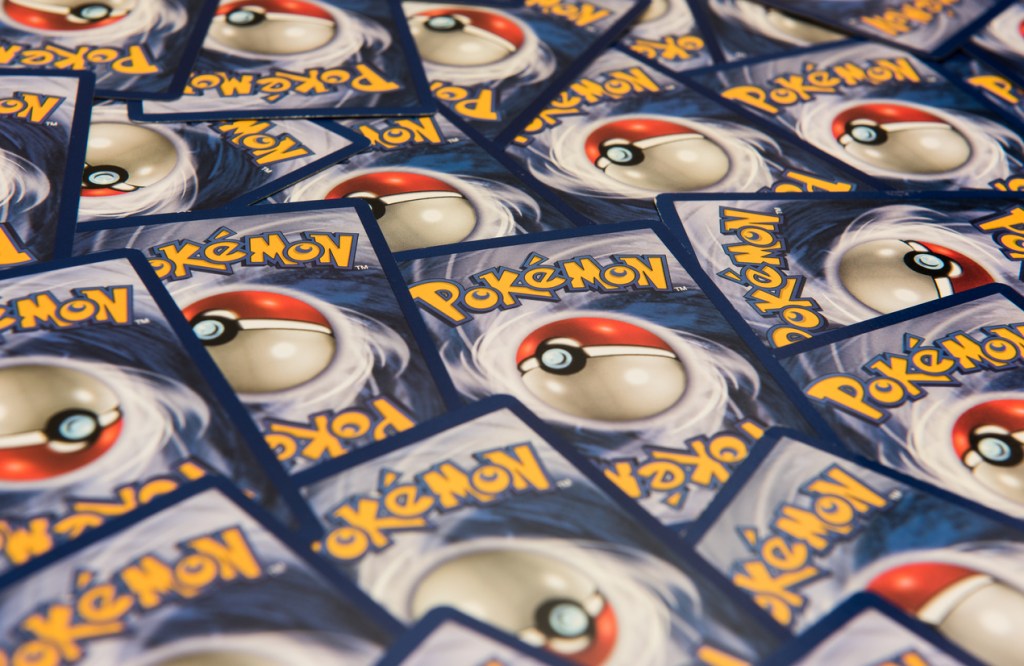 8-year-old Bryson Kliemann from Virginia is described as a Pokemon fanatic, something that millions and millions of others can identify with. But he recently gave up many of his prized Pokemon cards to save the life of his puppy.

Rare Pokemon cards have seen an astronomical rise in value recently. A box sold for $408,000 several months ago with one card alone fetching nearly $360,000.

According to Local12 news, Bryson was actually organizing and playing with his Pokemon cards at the moment they noticed his puppy fell ill. The family took their dog to the vet’s office where it was diagnosed with Canine parvovirus. It is a highly contagious virus that is often prevented by a vaccine but if left untreated it can cause anemia and lead to shock and death.

Bryson would need $700 for treatment to save his puppy from the parvo infection but the family didn’t have the money. So he volunteered to sell some of his rare Pokemon cards in order to save his dog’s life. Bryson Kliemann’s mother posted a picture of her son selling cards on the roadside to save his puppy named Bruce and that’s when the public got wind of what was happening.

The original GoFundMe goal set by Bryson’s mother was $800. They have already raised $5,585. Bryson did sell some of his rare Pokemon cards but The Pokemon Company got wind of this and sent him a generous care package. That package included several Battle Decks of rare cards, a copy of Pokemon Battle Academy, and an endearing note.

The note read “Hey Bryson, we were so inspired by your story about selling your cards for your dog’s recovery, these are some cards to help you replace the ones you had to sell.”

And the good news doesn’t end there. Bruce the puppy received treatment and has made a full recovery according to ComicBook.com.

GoFundMe donations are continuing to pour in for Bryson and Bryce but it’s not just money that people want to send. Bryson’s mother set up a P.O. Box for people seeking to send rare Pokemon cards as a gift as well as gifts for the recovering puppy.

I normally can’t stand GoFundMe stories in the mainstream media. It’s always something like ‘person sold off their life to raise money for something that shouldn’t have happened in the first place’ but this one has a happy ending all around.

Bryson put his rare Pokemon card collection on the line to save his puppy. His puppy Bruce made a full recovery. People heard about this and stepped in to show an 8-year-old that the world is actually a pretty great place sometimes.

Feel free to go forth into the world and share this story with anyone who might need a pick-me-up today.