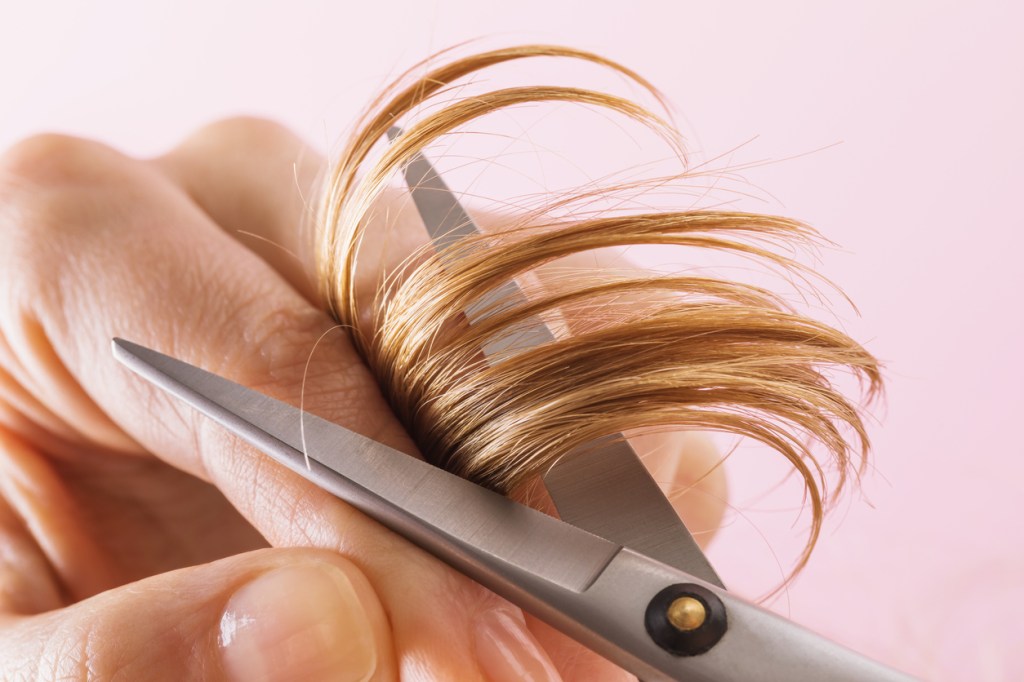 11-year-old Allan Baltz just won the USA Mullet Kids Championship by having the best lettuce and flow in America. He’s awesome. And not just because he has such an enviable mullet, he’s planning on donating his winnings to foster care.

I think at some point in my life I knew there was a USA Mullet Kids Championship, I might have even written something about it a few years ago, but I’d completely forgotten about it until today. The competition was deep but Allan Baltz ran away with 1st place and received almost 900 more votes than the 2nd place finisher.

Allan Baltz is a finalist for the national mullet championship. Like me, he was adopted. Lesli and Derrick are huge @AStateRedWolves fans – Lesli played for @AStateVB from 99-03. He has pledged his winnings to foster care. Give him your vote!
❤️🐺🆙https://t.co/6yPF8NzxsJ pic.twitter.com/yCsPPKt8oF

Quarantine hair helps sixth-grader, Allan Baltz of Arkansas win first-place in the USA Mullet Championship. Baltz has pledged to donate the prize money to foster care because he knows first-hand what being a foster kid means. https://t.co/5afARfsMgd pic.twitter.com/Ypu0sgWdoz

This article could start and end with me discussing how Allan has the best mullet in America, which he does, but there’s so much more to his story. According to WAVE 3 NEWS, Allan’s plan is to donate his winnings to foster care because he’s experienced foster care himself.

He was placed in his mother Lesli Baltz’s home at just 4-years-old and he has a “rare genetic syndrome (X-linked Opitz G/BBB Syndrome)” which has led to “3 surgeries and countless hours of therapy to improve his speech and motor skills.”

At just 11-years-old, Allan already sounds like a better man than most:

“He is also the most emphatic human I know. He has a ridiculous mullet now, and when he realized a mullet contest has a cash reward, his first words were ‘If I do it, then I can give the money to kids in foster care,” Lesli Baltz said. “The boy we adopted through foster care instantly wanting to give back … no thought of what he could get for himself by winning.”

It’s hard to imagine the overwhelming pride (deservedly so) his mom must feel hearing him say that.

There’s also a Men’s Open Division part of the competition which was held back at the end of August and the top three finalists have spectacular mullets.

There’s an ‘about’ page on the MulletChamp website that has some interesting information on it if you’re looking to learn more about the history of the mullet and the most famous mullets throughout time. It really is a full rundown of everything you’d ever want to read about mullets so check out that site if you want to learn more.