Kim Kardashian Giving $500 To 1,000 In Need As People Fume Over $600 Stimulus Checks From Government 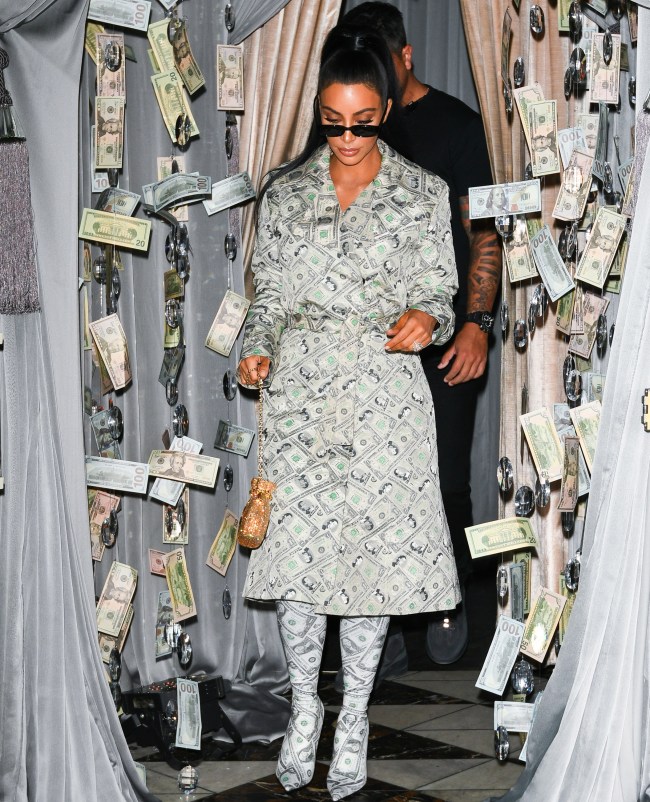 By now you have probably heard that the United States government has finally approved sending COVID-19 stimulus checks again to American citizens.

That’s right! After months of hemming and hawing, Congress actually found it in their hearts to pass a second stimulus bill and now everyone is going to be getting checks for up to $600! Woo hoo!

Wait… not woo-hoo?! But… the bill calls for $900 billion to be paid out to Americans. That’s a lot of money, people!

“We can finally report what our nation has needed to hear for a very long time. More help is on the way,” Senate Majority Leader Mitch McConnell boasted about the bill.

“As our citizens continue battling this coronavirus pandemic this holiday season, they will not be fighting alone.”

This is Joel Osteen’s house.
Joel doesn’t pay taxes.
Joel received over 4 million in aid.
You got $600. pic.twitter.com/6JhUygw1Jc

$11 billion for a border wall.

$15 billion for a Space Force.

We need a radical revolution of values.

Well… maybe you’ll be one of the lucky 1,000 people that Kim Kardashian has announced on Monday will be receiving a personal gift of $500 from her.

“I know 2020 has been really hard and people are struggling, worried about how they’re going to pay rent, put food on the table, or a gift under the tree for their kids,” Kardashian tweeted. “I want to spread the love by sending $500 to 1000 people.”

Hey guys! 2020 has been hard and many are worried about paying rent or putting food on their table- I want to spread the love by sending $500 to 1000 people. Send me your $cashtag below with #KKWHoliday 🎄🎁 #partner pic.twitter.com/aHV4COQUvd

That means Kardashian will be doling out… hang on… carry the three… $500,000 out of her own pocket, which is actually a pretty great gesture on her part.

Hard to believe, but Kim Kardashian is actually more benevolent than the United States government. (Kidding. That’s not at all hard to believe.)

people are struggling, losing jobs, missing rent, we're in a massive crisis with no clear end in sight, so hey here's $600 don't spend it all in one place champ

VOTE THEM ALL OUT!

•The gov’t once again has failed us.

•$75 per month since March. That’s what congress has given the American people.

•Praying to all those struggling 🙏

Can I get #AirPodsMax instead of the $600 #StimulusChecks ?

You don’t want those.

Congrats on your $600 stimulus. Pick one item from the bottom case. pic.twitter.com/2WrjqZxfOA