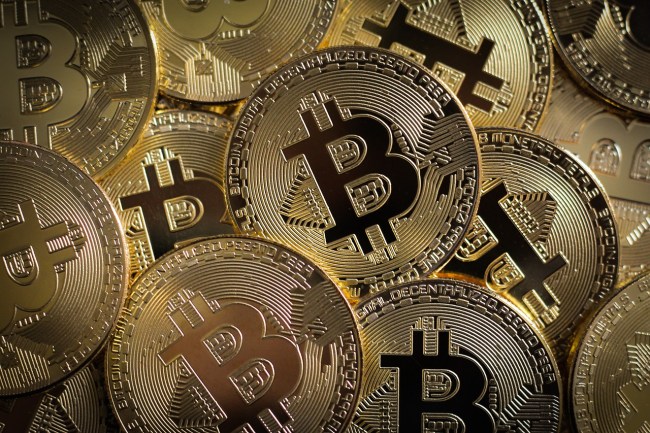 Forgetting your password to a certain account you own is never fun. You have to go through the hassle of hitting the ‘forgot your password?’ button, going through your email, and resetting the password to what you could have sworn was the original password in the first place.

That’s the scenario Stefan Thomas finds himself in after he lost his password to a hard drive called IronKey that just so happens to contain keys to 7,002 bitcoin worth $220 million. Thomas only has 10 guesses as to what his password is and he’s already gone 0-for-8. He wrote down the password on a now lost piece of paper and Bitcoin doesn’t have a company that stores passwords, so if you lose your password, you’re simply out of luck.

How do you even function knowing that you have just two more guesses at your password with $220 million on the line? This literally sounds like the plot of some Netflix movie or ‘Black Mirror’ episode that’s probably already in the works.

“I would just lay in bed and think about it,” Thomas told the New York Times. “Then I would go to the computer with some new strategy, and it wouldn’t work, and I would be desperate again.”

Thomas isn’t the only one locked out of their bitcoin account and the loss of passwords has surely played a part in the fact that a full 10% of Bitcoin hasn’t moved in 10 years.

According to the Times report, around $140 billion, or 20% of the existing 18.5 million bitcoin, appear to be in lost digital wallets.

Next time you have to reset your password for some account that really doesn’t matter, just think of this man who may be out of $220 million for forgetting his.