Oh, The Humanity! A Marijuana Producer Is Being Forced To Destroy $58.2 Million Worth Of Pot 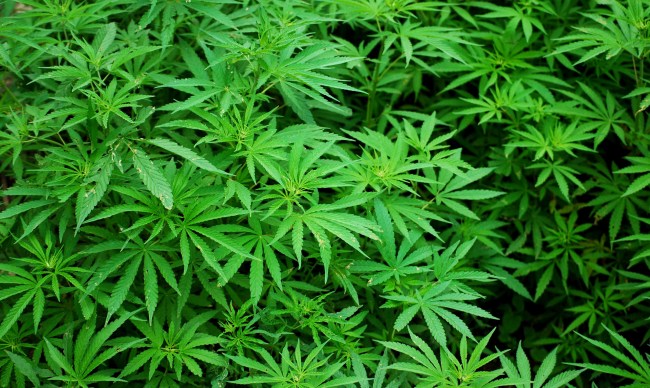 Anyone searching for a sign that the marijuana industry is legitimate big business these days can look no further than this story about Canadian cannabis producer CannTrust Holdings being forced to destroy $58.2 million worth of plants and inventory in order to get back into regulatory compliance and regain their suspended business license.

CannTrust had its license suspended back in September of 2018 when a whistleblower informed Health Canada that the company was illegally growing thousands of kilograms of product at the company’s facility in Pelham, Ontario

This week in a press release, CannTrust announced that they will be destroying the $58.2 million worth of inventory, which includes includes product that was returned by customers.

CannTrust’s Board of Directors has determined that it is necessary to destroy approximately $12 million of biological assets and approximately $65 million worth of inventory that was not authorized by CannTrust’s licence. The exact amount of material destroyed will be validated and verified once the destruction is complete. The inventory being destroyed includes product that was returned by patients, distributors, and retailers. Given the status of its licenses, the Company is unable to process the material being destroyed or sell it to other licensed producers.

“CannTrust is confident that its detailed remediation plan will not only address all of the compliance issues identified by Health Canada, but it will also build a best-in-class compliance environment for the future,” stated Robert Marcovitch, the Company’s interim Chief Executive Officer. “We have already made significant progress in these efforts. Our goal is to meet and exceed Health Canada’s regulatory standard, and to rebuild the trust and confidence of our primary regulator, investors, patients, and customers.”

There aren’t many companies out there that can just up and destroy $58 million worth of inventory and still stay in business. The marijuana trade is real and it’s only going to get bigger.

In fact, according to Fox News, CannTrust Holdings’ shares rose nearly 33 percent in U.S. trading on Tuesday following the announcement about the company destroying $58 million worth of its product.

Figure that one out.