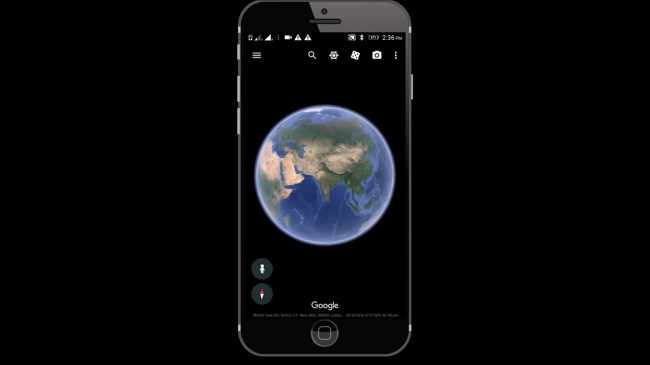 A Florida man had been missing since 1997 and his disappearance had turned into a cold case after there was no new evidence of his whereabouts for over 22 years. Finally, the missing man was found by a complete stranger who was using Google Earth.

William Moldt went completely missing on November 7, 1997. The 40-year-old Florida man left a nightclub before midnight and was said to not have looked intoxicated by witnesses. Molt called his girlfriend from the club before he left the club and said he would be home soon. William would never make it back to his home in Lantana, Florida.

For 22 years, William Moldt was missing and there were no clues as to where he was. On August 28, 2019, the Moldt was finally found thanks to a person using Google Earth.

A person who used to live in the Grand Isles neighborhood in Wellington, Florida, was looking at their former residence on Google Earth satellite images. They just happen to zoom in and notice something in the water of the retention pond.

The remains of a man who was missing for more than 20 years have been found after his submerged car was spotted on @googleearth.

William Moldt was 40 when he went missing in 1997 after a night out at a club in Lantana, Florida. pic.twitter.com/zEvaHw9JbB

The previous resident contacted a person who lived in the area and they used their drone to inspect the strange object. The drone footage confirmed that there was a white car in the retention pond.

Police inspected the “heavily calcified” vehicle that was submerged and they also discovered skeletal remains in the car. The body was taken to the Medical Examiner’s Office for processing and they were able to positively identify the remains as Moldt on Tuesday.

The Charley Project, an online database of cold cases in the United States, said the “vehicle had plainly [been] visible on a Google Earth satellite photo of the area since 2007, but apparently no-one had noticed it until 2019”.

“You can’t determine what happened that many years ago, what transpired,” PBSO spokeswoman Therese Barbera said. “All we know is that he went missing off the face of the Earth, and now he’s been discovered.”

The subdivision was under construction when Moldt went missing, but the pond was already there.

This isn’t the first time that people have used Google Earth to spot some remarkable, sometimes unbelievable, things. Earlier this month, an alien-hunter claimed that they had discovered a UFO being housed at Area 51 by using Google Earth satellite images.