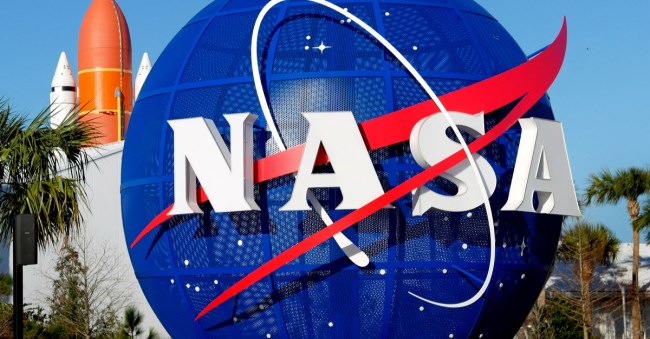 NASA is developing a “quiet” supersonic x-plane that will fly at 1100 MPH and travel from New York to Los Angeles in half the time it takes now. Called the Quiet Supersonic Transport (QueSST) experimental aircraft (X-plane), NASA hopes to do what the legendary Concorde could not and that is fly over land at supersonic speed, quietly, and at a cost significantly less than what it took to purchase a ticket on the Concorde ($15,000 for a round-trip seat in today’s dollars).

As a part of the President’s proposed fiscal year 2019 budget, NASA will receive a total of $19.6 billion, about a $500 million increase from the 2018 budget, and “fully funds the Low-Boom Flight Demonstrator, an experimental supersonic (faster than the speed of sound) airplane that would make its first flight in 2021.”

The Budget fully funds the Low-Boom Flight Demonstrator, an experimental supersonic (faster than the speed of sound) airplane that would make its first flight in 2021. This “X-plane” would open a new market for U.S. companies to build faster commercial airliners, creating jobs and cutting cross-country flight times in half. The Budget also increases funding for research on flight at speeds more than five times the speed of sound, commonly referred to as hypersonics. Hypersonics research is critical to understanding how crewed and robotic spacecraft can safely enter and exit the atmospheres of planets. Hypersonics also has applications for national defense.

NASA describes the project this way…

Although the overall goal is improved quality of life for those on the ground and those in the air, the big step in the near term is to show we can beat the boom. To accomplish this, a unique X-plane, one that uses distinctive shaping – a long nose, highly swept wings, etc. – is being designed. This piloted X-plane will look to prove that sonic booms can be turned into sonic thumps, and eventually help make the case for updating the rule against supersonic flight over land.

In June of 2017, NASA and the Lockheed Martin Corporation concluded that the QueSST design is capable of flying at supersonic speeds, but create a soft “thump” instead of the disruptive sonic boom.

Once built, the piloted, single-engine LBFD (Low Boom Flight Demonstration) X-plane will be flown over communities to collect data necessary for regulators to enable supersonic flight over land in the United States and elsewhere in the world.