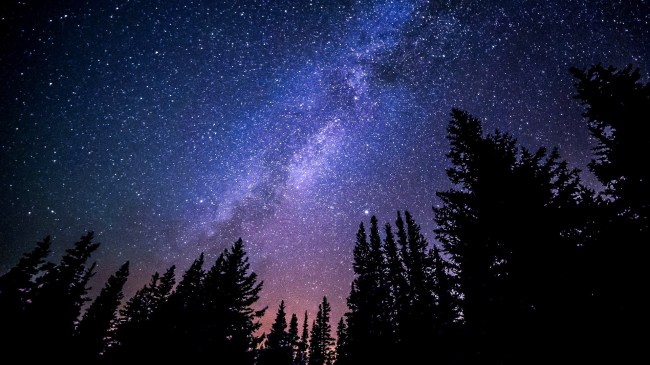 Hard to believe that a planet one-and-a-half times the size of Earth could be hard to locate, but until recently astronomers had no idea about the existence of a 10 billion-year-old planet orbiting one of the oldest stars in the Milky Way galaxy.

Perhaps we have finally located that pesky Planet X, AKA the doomsday planet Nibiru? No? Okay, on to the facts!

According to UC Riverside planetary astrophysicist Stephen Kane, even though this planet, known as TOI-561b, recently discovered astronomers at the University of Hawaii Institute for Astronomy using the W. M. Keck Observatory, has roughly three times the mass of Earth, the team calculated its density to be the same as our planet.

“This is surprising because you’d expect the density to be higher,” Kane said. “This is consistent with the notion that the planet is extremely old.”

Another difference TOI-561b is the fact that this exoplanet orbits its star at a much closer distance than Earth orbits the sun as it completes its turn around the star in less than 12 hours.

“For every day you’re on Earth, this planet orbits its star twice,” said Kane.

Which, as one might imagine, means that it is very, very hot on the planet’s surface, clocking in at over 3,140 degrees Fahrenheit.

“TOI-561b is one of the oldest rocky planets yet discovered,” said University of Hawaii postdoctoral fellow and team lead Lauren Weiss. “Its existence shows that the universe has been forming rocky planets almost since its inception 14 billion years ago.”

Named for NASA’s Transiting Exoplanet Survey Satellite, TESS Object of Interest (TOI) 561 belongs to a rare population of stars called the galactic thick disk. Stars in this region are chemically distinct, with fewer heavy elements such as iron or magnesium that are associated with planet building.

So, because its surface is so hot, right now, it isn’t exactly one the short list of replacement planets for Earth.

“Information about a planet’s interior gives us a sense of whether the surface of the planet is habitable by life as we know it,” Kane said. “Though this particular planet is unlikely to be inhabited today, it may be a harbinger of a many rocky worlds yet to be discovered around our galaxy’s oldest stars.”

A Rocky 'super-Earth' planet called TOI-561b is discovered near one of the oldest stars in the galaxy. The planet is about 50% larger than Earth, but requires less than half a day to orbit its star. @LeilaniMunter https://t.co/Tb6nbUl07g By-@shivalibest pic.twitter.com/1ueYi9T2IQ